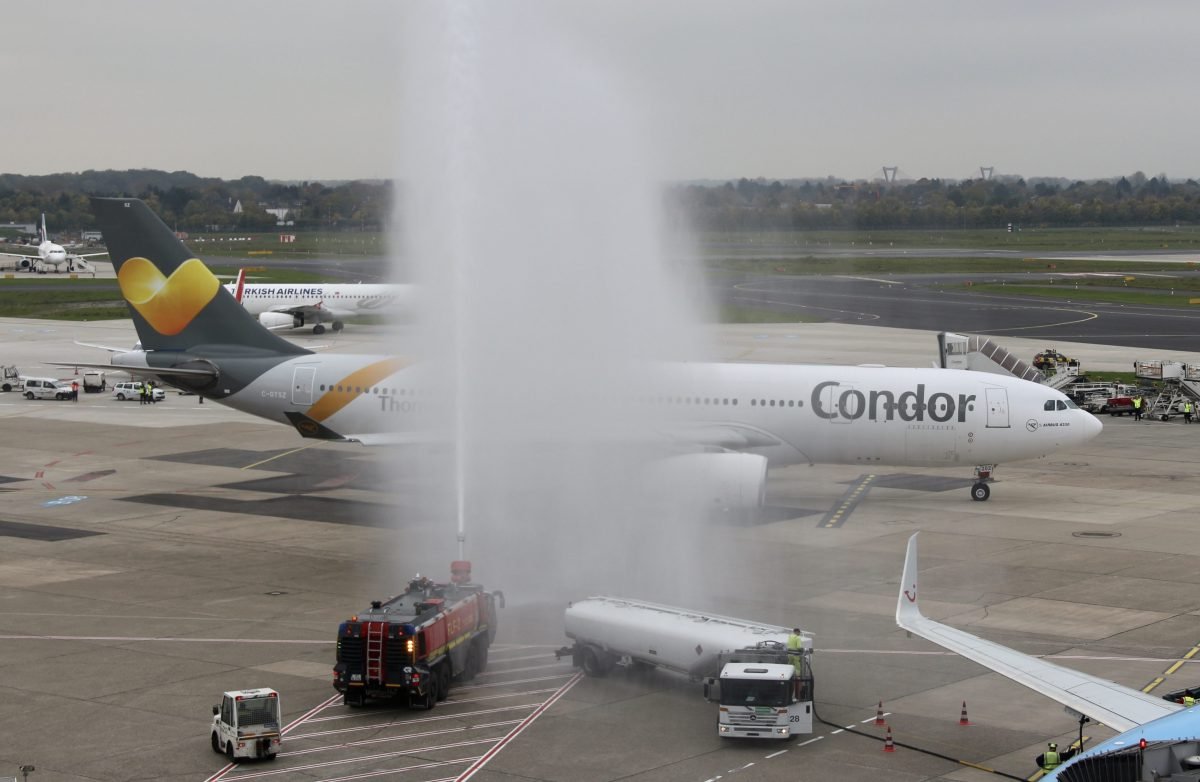 The inaugural Condor long haul departure from Düsseldorf airport. This is also Condors first A330 flight. Photo by @Planespotterin

The deal was announced in Poland and should be finalized by April 2020 once regulatory approval is granted by the European Commission.