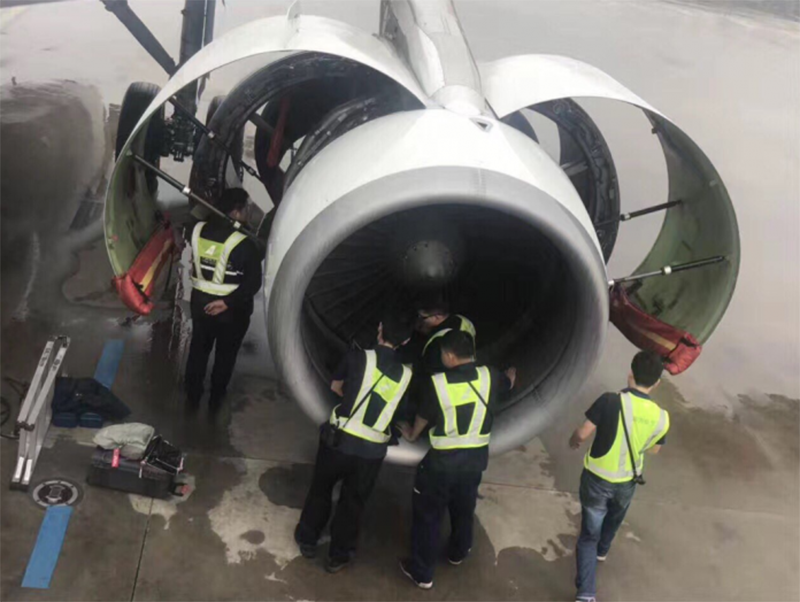 The passengers, reported to be two women in their mid-20s, were removed from the Lucky Air flight after they each admitted to tossing a 1 yuan coin as they were boarding the plane at Jinan Yaoqiang International Airport.

A staff member noticed the passengers throwing the coins and alerted police officers at the airport.

The pair were detained after the coins were found on the ground near the front of the plane during the pre-flight check.

This is the second case happened to Lucky Air in the past month.