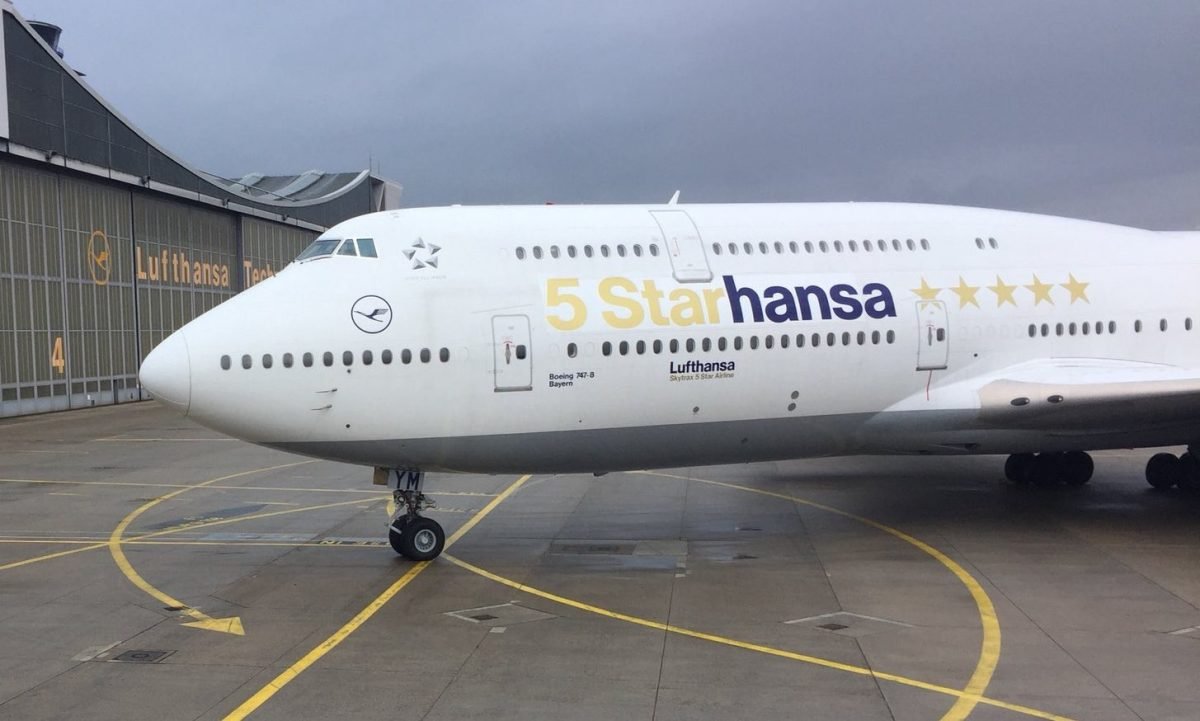 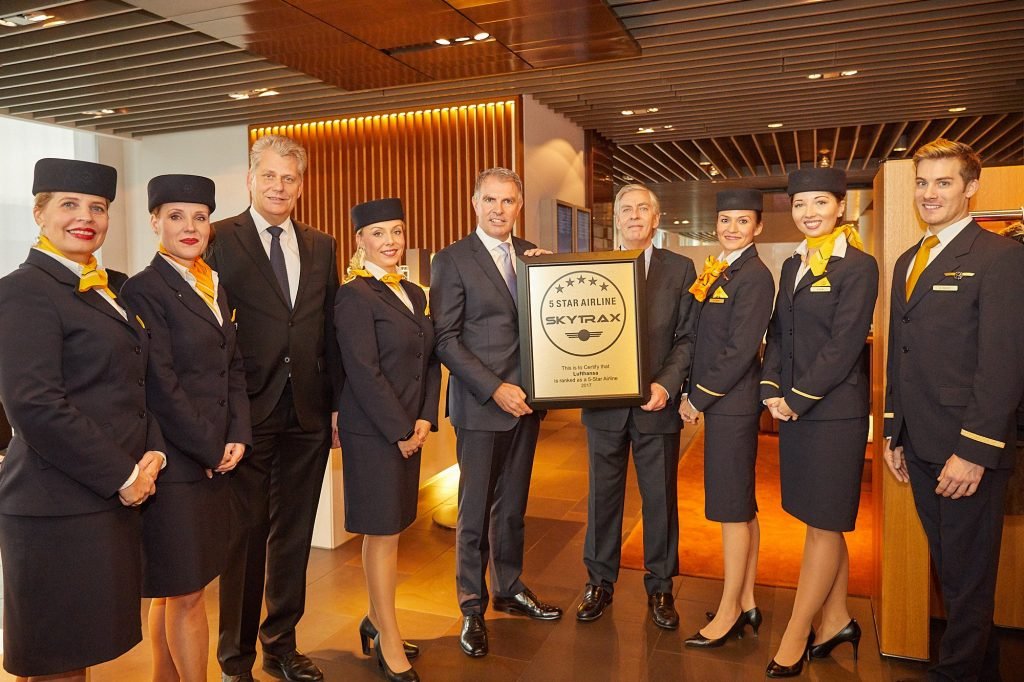 The German flag-carrier received the five star quality certification on Monday. It is the 10th airline worldwide and the first one outside of Asia to receive this rating from British aviation consulting specialist Skytrax.

Skytrax has already been awarding the five star rating to Lufthansa’s First Class for several years, now the entire airline has received the certification.

Lufthansa has unveiled a “5 Starhansa” special livery on one Boeing 747-8i (pictured below) and one Airbus A320. 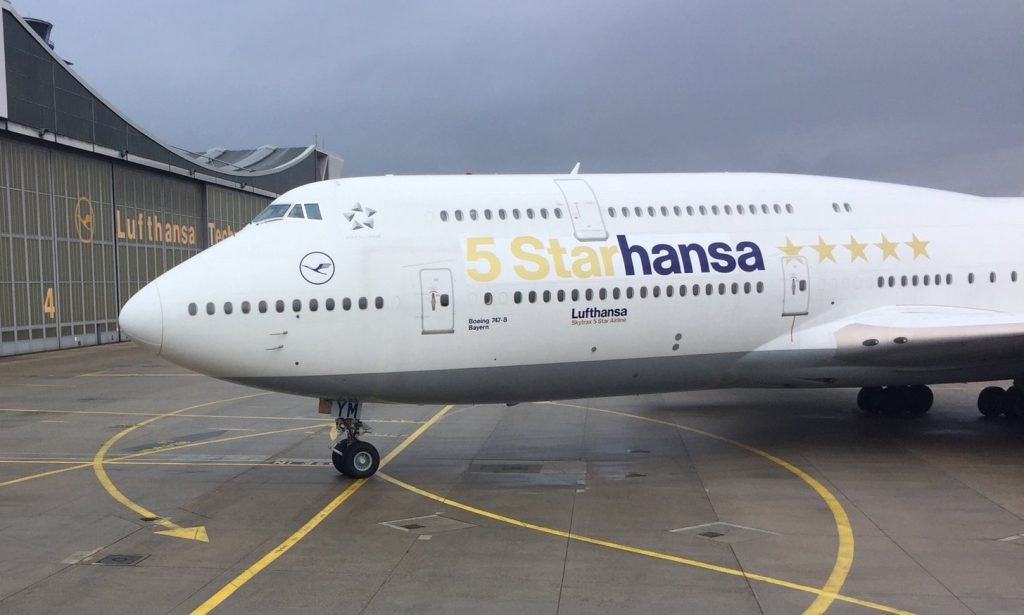