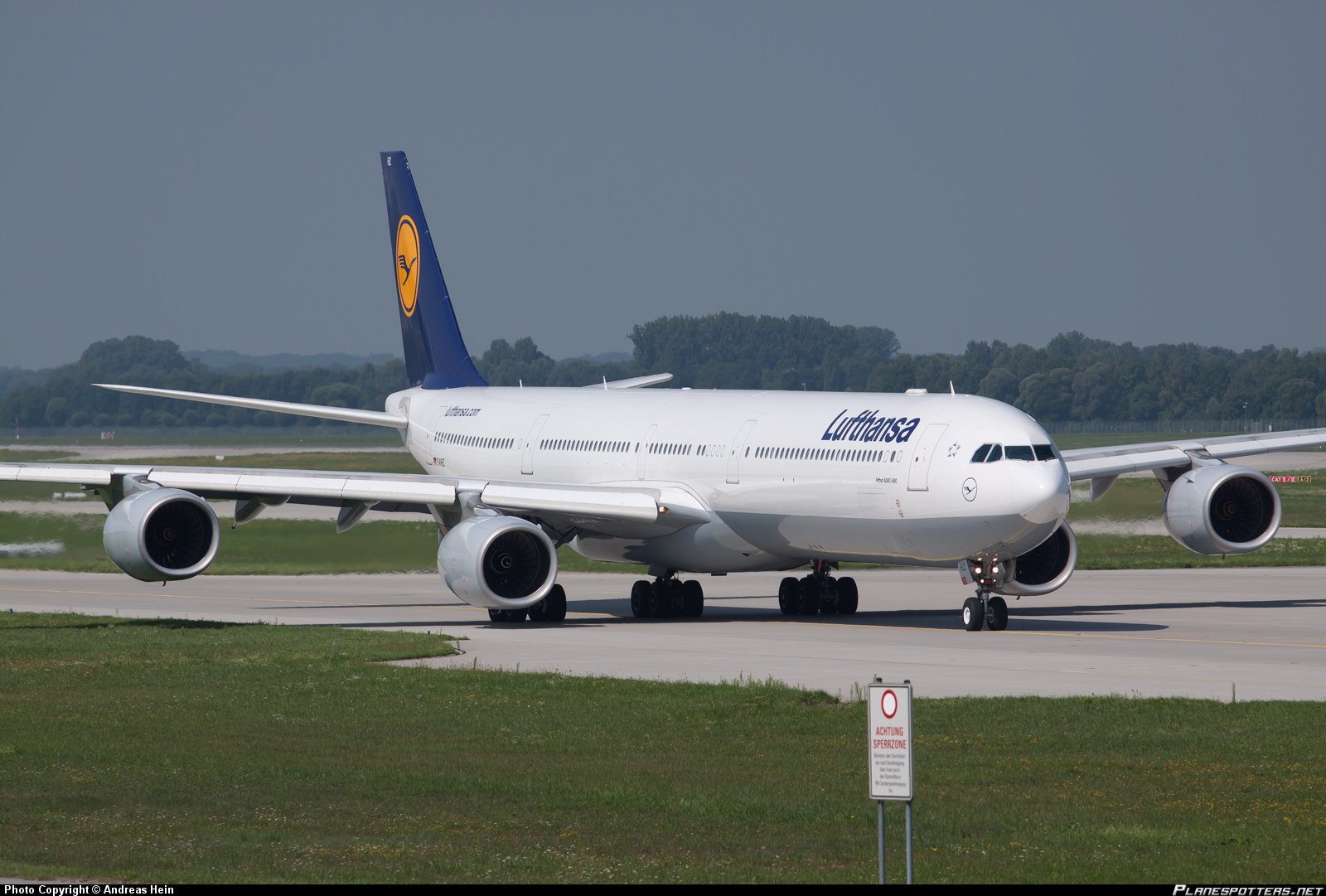 Lufthasna has announced that it has canceled all flights to India for the next three weeks after India’s Directorate General of Civil Aviation declined to sign off on the schedule.

The German flag carrier said that “India has so far not accepted the invitation by the German government to discuss details regarding a temporary travel agreement between the two countries.”

As per the statement, Lufthansa had already scheduled flights for October to Delhi, Mumbai and Bengaluru. Lufthansa operated 160 flights in and out of India from Frankfurt and Munich in September. The airline also stated:

“The October schedule would also have seen the addition of flights to and from Chennai, one of the most important cities in southern India.”

The European carrier was operating around 23 weekly flights to India. But now the Indian government claimed that there are still barriers for its citizens trying to go to Germany and hence declined to sign an agreement.

After failing to reach an agreement, Lufthansa has now suspended its flights to India between September 30 and October 20.