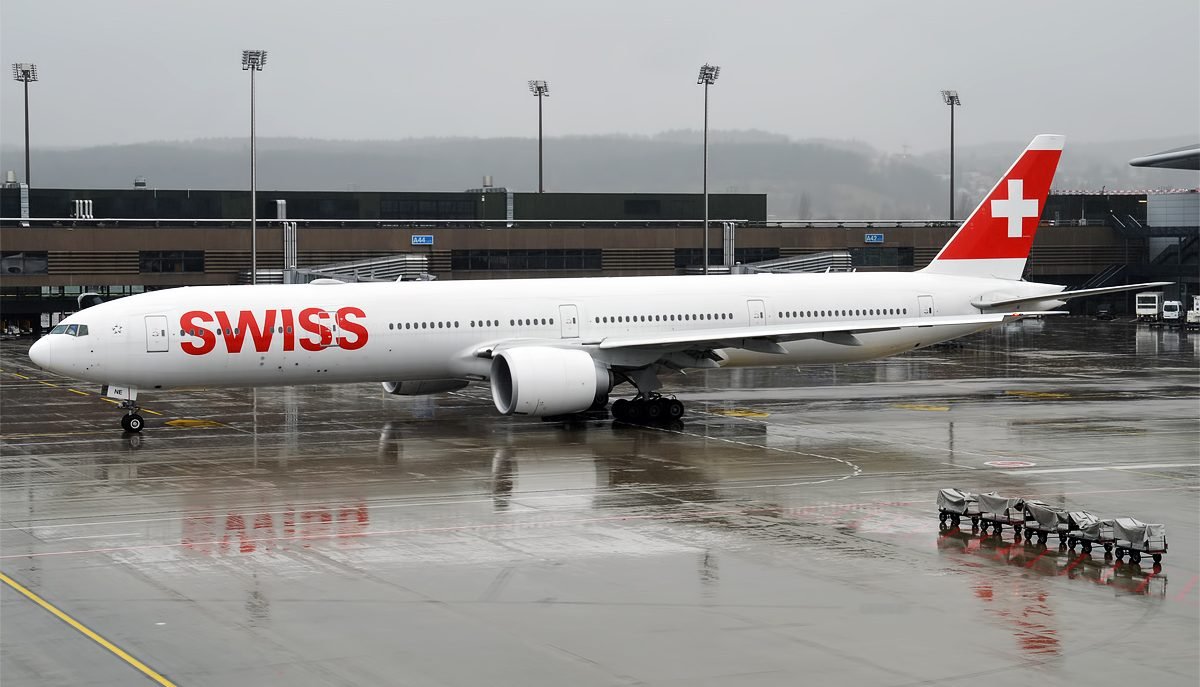 The order consists of four Boeing 777 and twelve Airbus A320 (neo & ceo). Subsidiary Swiss will receive two new Boeing 777-300ER in early 2020, which will be used to expand the airline’s route Network. Two freighter versions of the 777 are due to join Lufthansa Cargo’s fleet to replace aging MD-11F aircraft.

Combined, these orders for both Airbus and Boeing aircraft are worth up to 2.1 billion Euro in list prices.