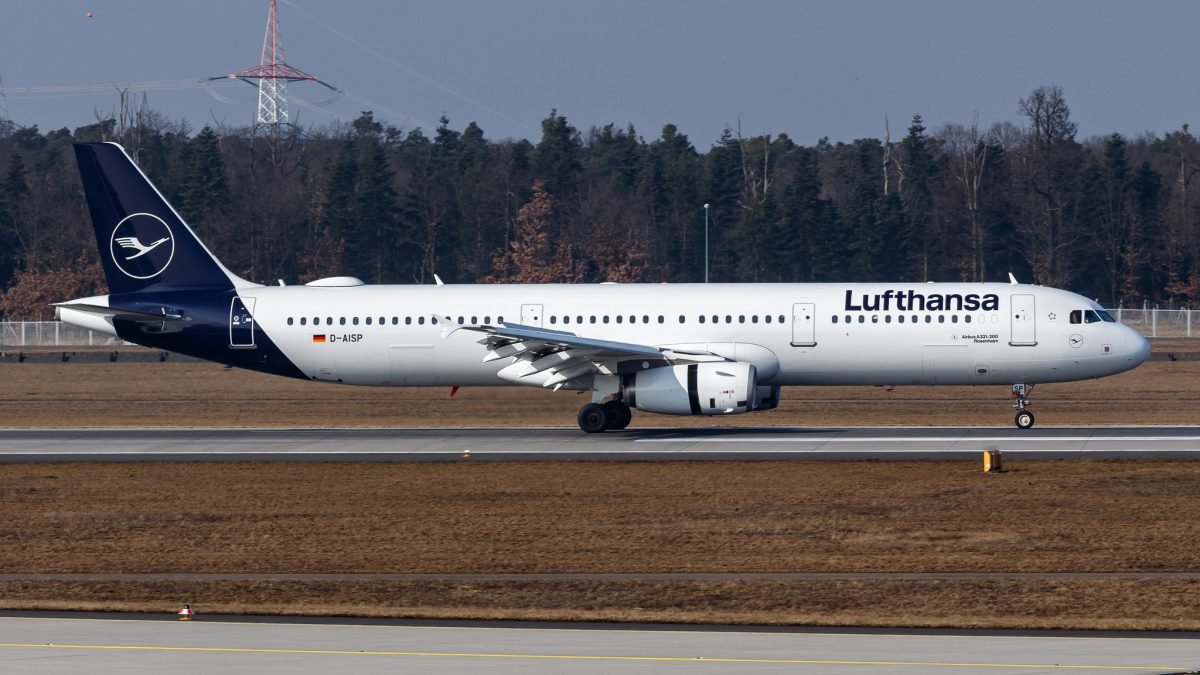 Lufthansa Group has presented its best ever financial results on Thursday.

“Our endeavors of the past few years are paying off. Our modernization has a sustainable impact. We have achieved the best result in the history of our company. 2017 was a very good year for our customers, our employees and our shareholders.“

The airline says the strong increase of EBIT includes the positive 582 million effect from a labour agreement with Germany’s pilot union for the pilots of Lufthansa, Lufthansa Cargo and Germanwings, which was recognized in December last year.

Lufthansa Group invested almost three billion Euro 2017, around one billion more than in the previous year. “This is partly due to investments of some EUR 900 million into aircraft from the Air Berlin flight operations. […] Despite the higher capital expenditure, free cash flow almost doubled in 2017 to EUR 2.3 billion.”

Forecast for 2018: Stable development of unit sales expected, unit costs to be reduced again by 1-2%. Despite an increase in fuel costs of approximately 700 million euros, we expect results for 2018 to be only slightly below the record year of 2017. #APC2018 pic.twitter.com/VXTy4d0H5R

But the airline warns that an expected fuel cost increase of around 700 million Euro in 2018 may reduce this year’s total profit, although it will be largely compensated by an ‘improved operating performance’.