Lufthansa, Swiss and Austrian to use wide body aircraft on Berlin flights 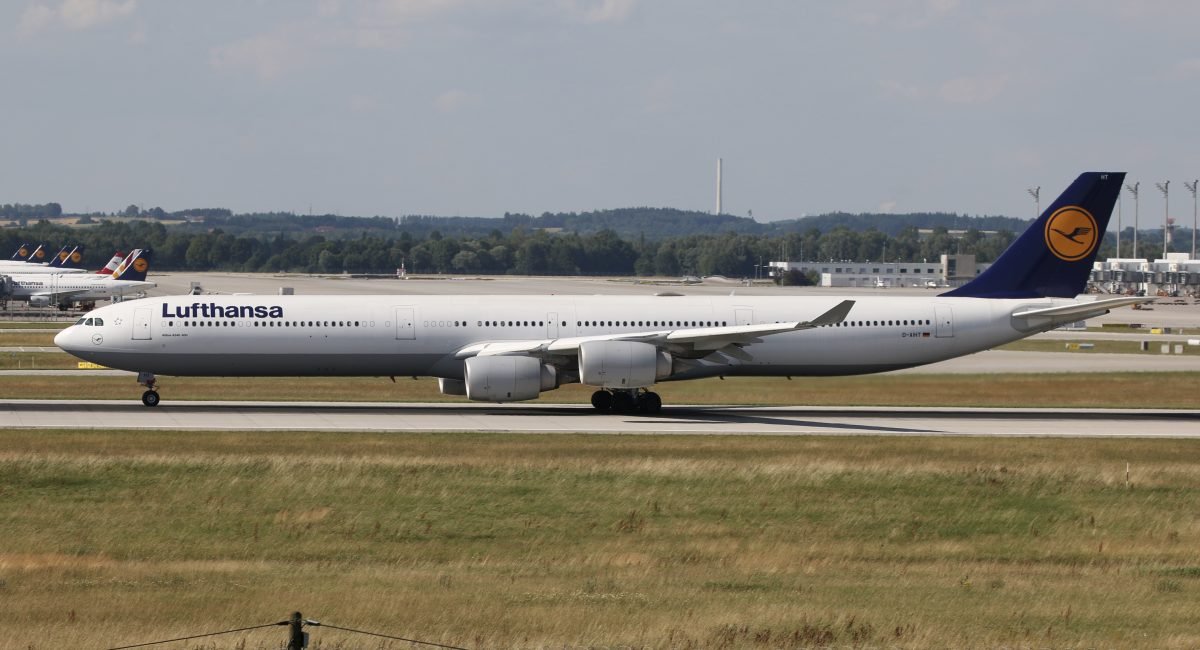 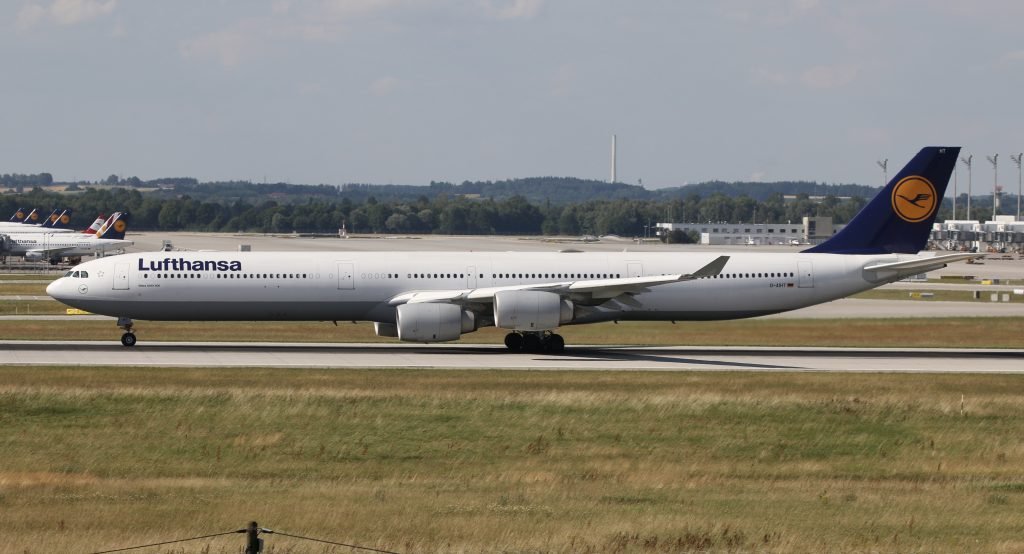 Lufthansa Group will use long-haul aircraft on flights from its main hubs to Berlin due to very high demand – starting October 23rd.

Additionally, these three Lufthansa Group airlines use the A321 instead of smaller singe aisle aircraft on all other flights to and from Berlin during the period from 23OCT to 25OCT.

Lufthansa will permanently switch all single aisle aircraft to Airbus A321 on the Frankfurt-Berlin route.

Here is an incomplete list of Lufthansa Group’s wide body flights to Berlin Tegel until 02NOV:

Note: This list in incomplete. There will be more Lufthansa Group wide body flights to Berlin Tegel, these listed are only the so far public and confirmed ones from 23OCT to 02NOV.

There will be a total of 60 Lufthansa Boeing 747-400 flights from Frankfurt to Berlin Tegel in November and 28 in December 2017.

Lufthansa will start a new route from Berlin to New York (JFK) (flight #LH406) on 08NOV, operating five times a week using an Airbus A330-300. The route was previously operated by Air Berlin until 25SEP on a daily basis.

These aircraft upgrades are required to compensate Air Berlin flights.
Air Berlin has ceased long haul operations on October 16th the final short haul flight will be on October 27th from Munich to Berlin.

More about what will become of Air Berlin routes and aircraft, when the airline is ceasing operations here.