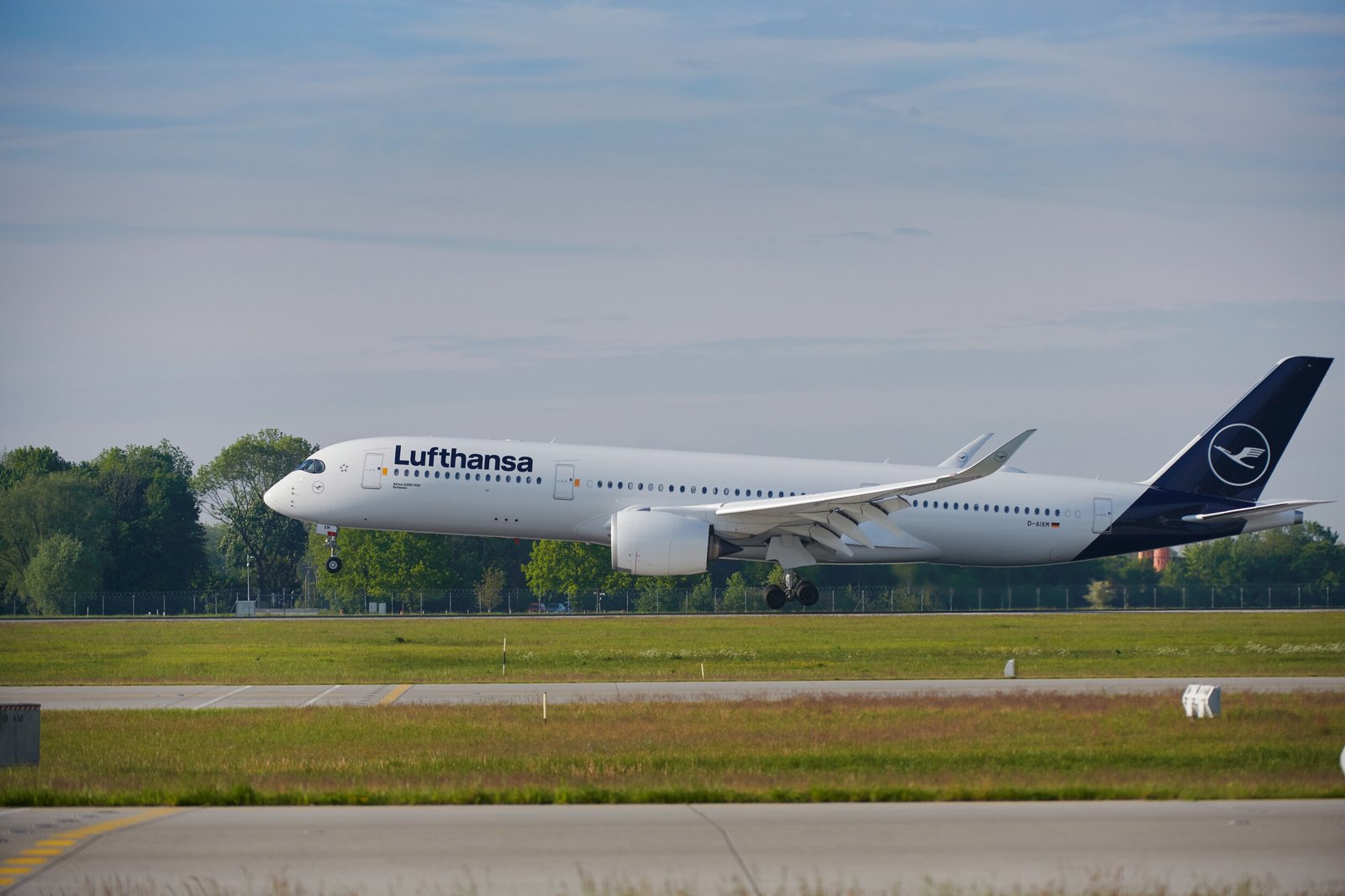 For the duration of the winter timetable (until the end of March 2021) Lufthansa will be deploying four of the currently parked Airbus A350-900s to its hub in Frankfurt.

Over the next few months the A350-900 will be serving Chicago and Los Angeles from Frankfurt, by temporarily replacing the Boeing 747-8 for this period of time. From December onwards, the ultra-modern A350-900 will also be flying from Frankfurt on the route to Tokyo/Haneda instead of the Airbus A340-300.

All flights will be operated by Munich-based cabin and cockpit crews.

Compared to a Boeing 747-8, the Airbus A350-900 consumes around 12 percent less fuel and emits less CO2. At the same time by operating the A350-900 in Frankfurt, the fleet will be optimally used in an efficient and sustainable way under the current circumstances.

Lufthansa’s A350-900 fleet currently encompasses 16 Munich- based aircraft. Due to the sharp reduction in the number of flights offered as a result of the corona pandemic, only seven A350-900s will initially be operated at Munich in the winter timetable of 20/21 on routes to North America and Asia.