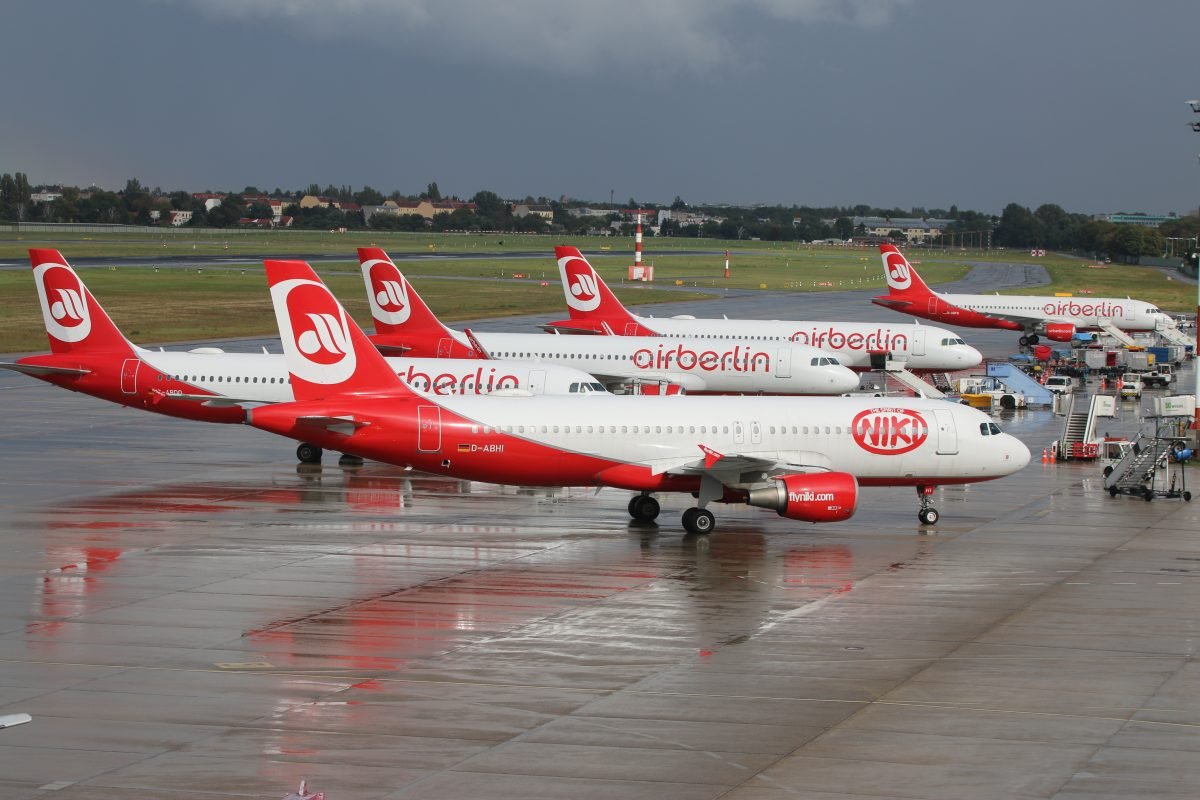 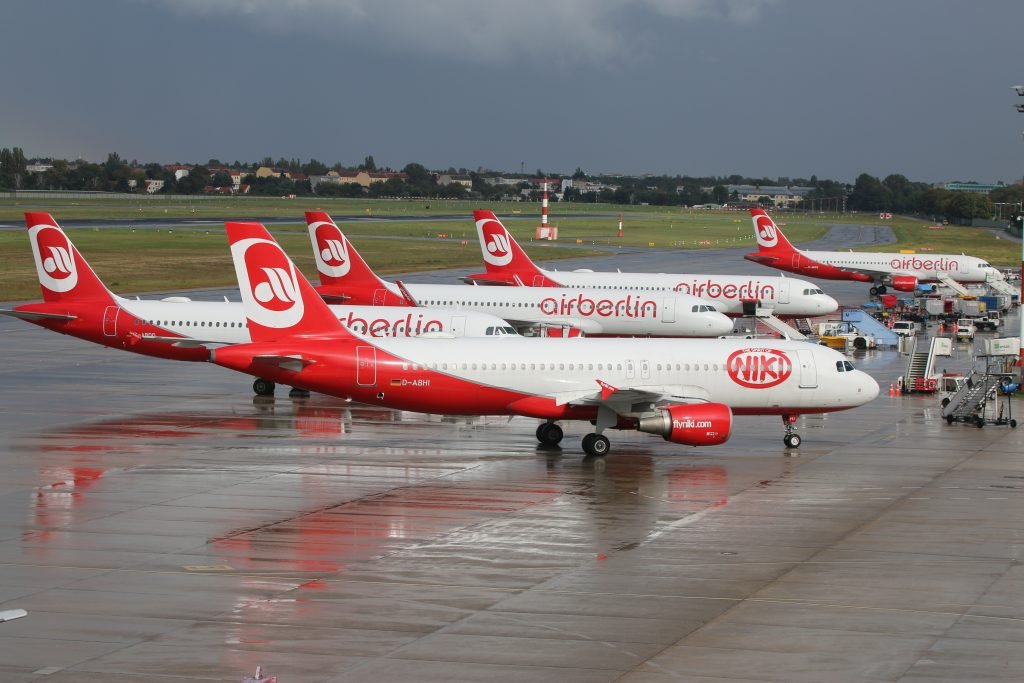 Lufthansa plans to dissolve the brand name of Austrian based Niki

On September 26th, Lufthansa’s Supervisory Board approved a one billion Euro investment for the acquisition of up to 61 aircraft for Eurowings.

Niki operates short and medium haul flights from German and Austrian airports to leisure destinations for Air Berlin. The airline is currently flying a fleet of 16 Airbus A321 and two leased Boeing 737. Lufthansa wants to transform the A321s into the Eurowings brand.

Earlier this month, Lufthansa announced that it is going to takeover 81 Air Berlin Group aircraft.

Lufthansa Group warns of possible shortage in capacity on many routes to, from and within Germany. Some airlines (including EasyJet) want to take over several Air Berlin routes.