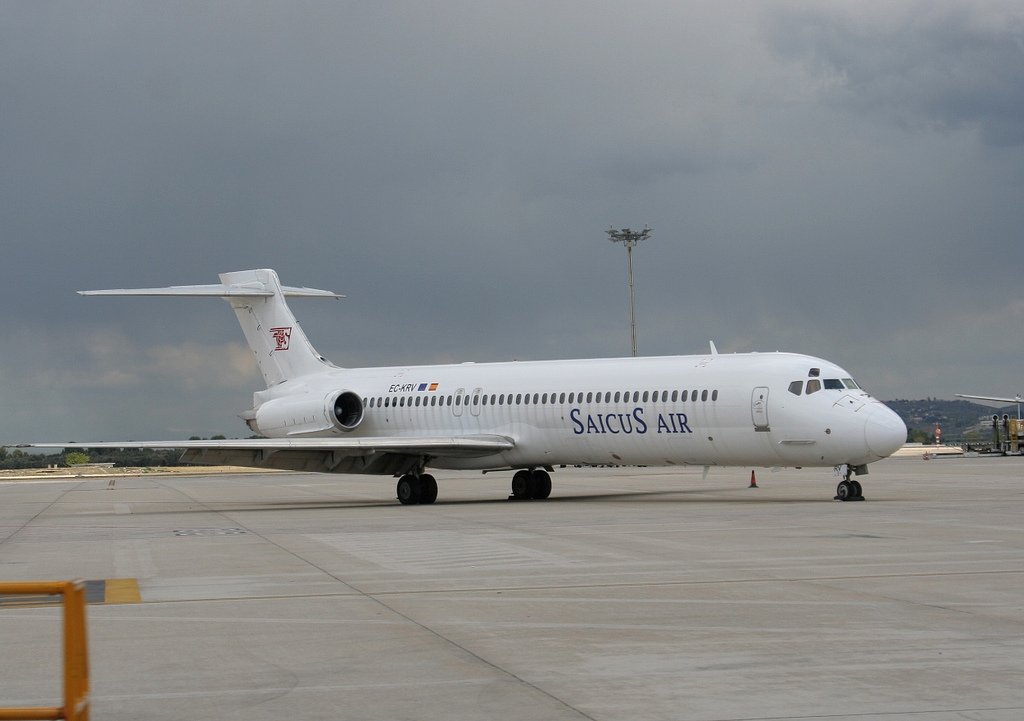 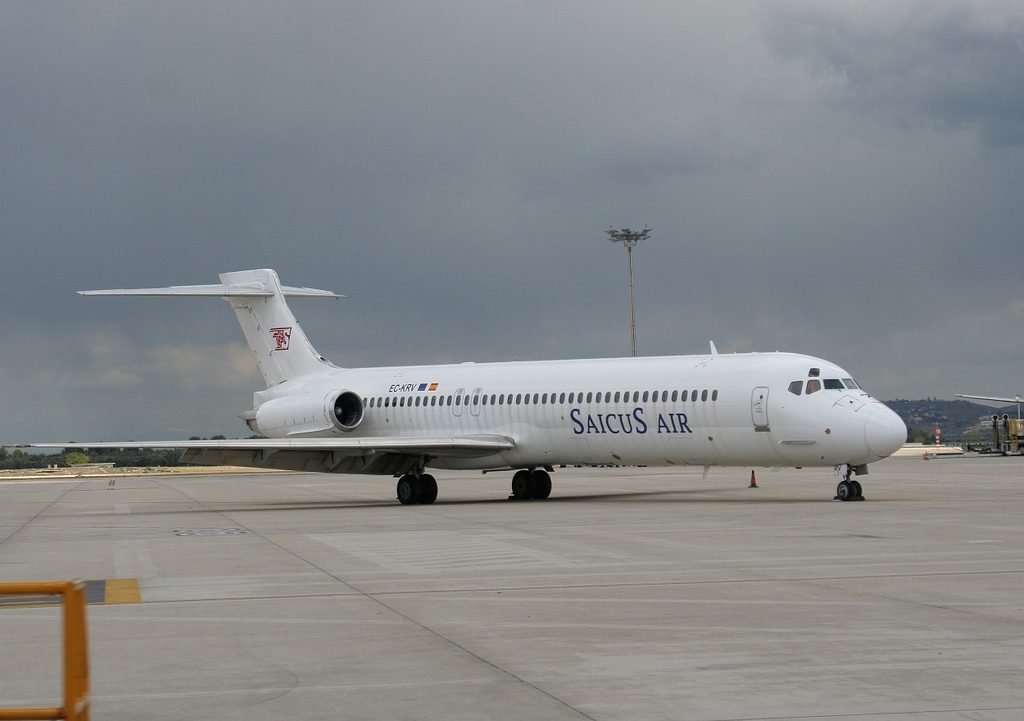 An abandoned passenger plane has been sitting dormant at a Madrid airport for years, and now officials want the owner to come forward and claim the aircraft.

The aircraft presence on the tarmac has become such a nuisance that now the government is getting involved. Airport director Elena Mayoral recently submitted a notice to Spain’s official state bulletin noting the plane’s “obvious state of abandonment.”

Authorities looking to get rid of the aircraft must navigate a bureaucratic maze first, according to El País.

If tax authorities can’t find an owner, then the State Bulletin will publish three notices about the plane, searching for the party willing to claim the wayward aircraft and pay back-taxes on its years-long parking space.

If nobody is found after a waiting period of year, the plane gets auctioned off.

Unsurprisingly, the plane used to belong to Saicus Air, a now defunct airline that ceased operations in 2010. The MD-87 is MSN49843, manufactured in 1990.