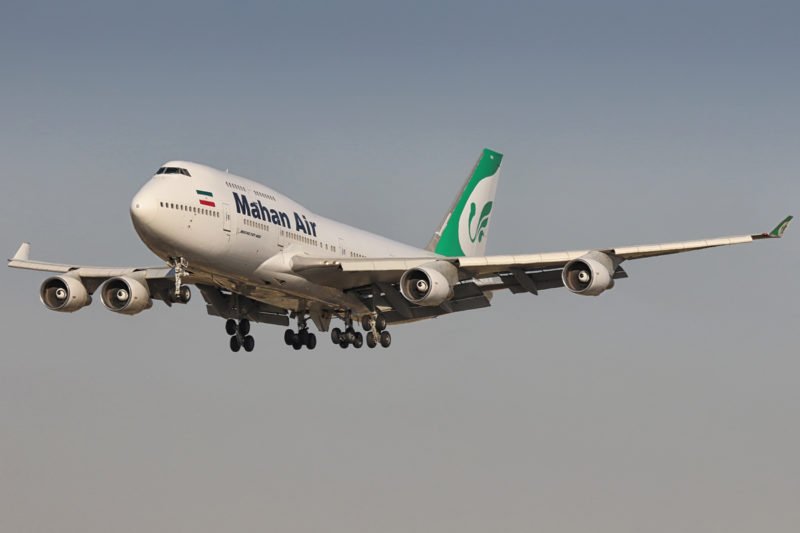 Mahan Air’s 35-year old Boeing 747-300 has now started to fly again, after over five years of maintenance and heavy C-check in Teheran.

Following the damage to two engines shortly after departure, the fuselage was also damaged during the incident. The aircraft safely landed at Teheran some 40 minutes after departure.

As reported by Sam Chui, two engines were transformed from another Mahan Air’s retired Boeing 747-300, with registration EP-MND.