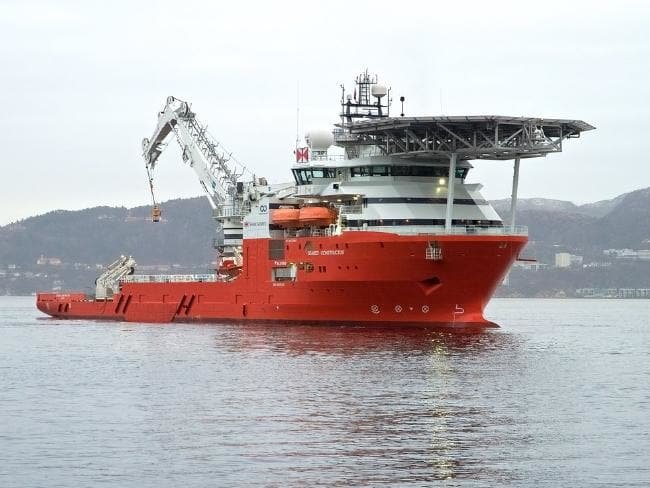 Nearly 80,000 square kilometres have been searched since January without finding any sign of the wreckage as the latest search enters its final days.

The search enters its final phase this week, more than four years after the jet went down.

This comes despite earlier hopes that a 25,000-square-kilometre area most likely to contain the missing aircraft MH370 had been identified and searched without trace of the plane.

Ocean Infinity, the American technology company conducting the latest search, said in an update that it had scanned up to 1300 square kilometres per day since launching its mission far off the west coast of Australia in late January.

It has searched both inside and outside an area identified by Australian authorities and said that its lack of success had led it to look further north than the main search area.

The US underwater technology company searching for MH370 were so confident of success they agreed they would only be paid if the missing aircraft was found.