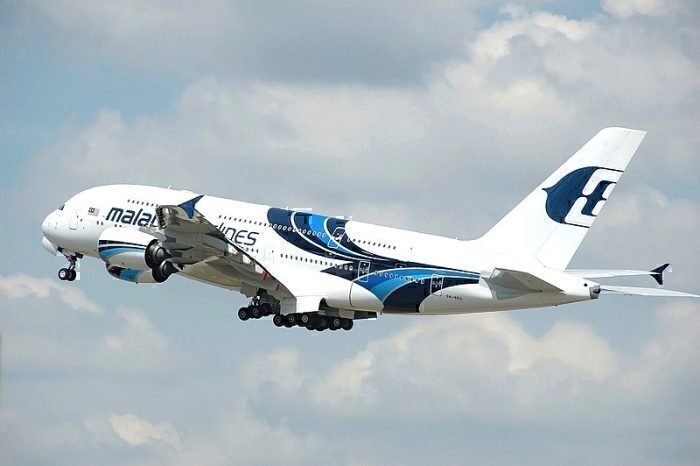 Malaysia Airlines has put its Airbus A380s on sale. The airline was planning to sell these superjumbos as early as six years ago. The airline has now posted the news on its LinkedIn page, which states that offers can be made till noon on August 12.

Malaysia Airlines has a fleet of six Airbus A380s, including the 100th A380. In a statement, Group Chief Executive Captain Izham Ismail said:

“We are cognizant of the challenges to selling this aeroplane, but we are still looking at ways and means to dispose of our A380 fleets. At the moment, the management is convinced that the A380 doesn’t fit the plan.”

Malaysia Airlines A380s have an average age of just 9.2 years. All of them were delivered within a year and are in storage at Kuala Lumper International Airport. The four oldest A380s are valued at $44.89 million each, and the remaining two are at $46.89 million each, with an entire fleet value of $273.34 million.

Airbus A380s haven’t been reliable during this pandemic with many airlines grounding or retiring their A380 fleet. The Boeing 747 and A340, both of which are quad jets also have a similar fate to A380. So it’s not sure if anyone would be willing to purchase the Malaysian A380 for some time.

Malaysia isn’t the only airline to sell its superjumbos for good. Thai Airways have also retired its quad jet fleet with only efficient twin jets remaining in its fleet. The same goes for Etihad’s plan to use just Boeing 787s and Airbus A350s for long-haul operations. Lufthansa and Air France have also retired their A380 fleet. However, British Airways and Qantas still plan on bringing their A380s back once the situation gets back to normal.