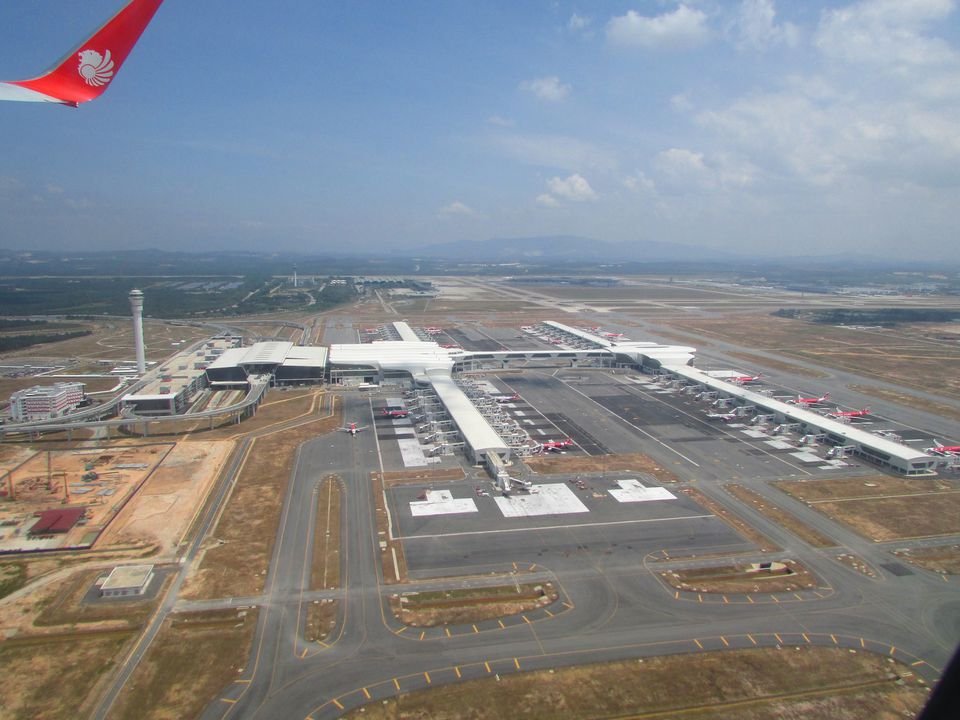 Malaysia has told Singapore it intends to take back control of airspace that the city-state has managed since 1974 amid a dispute over a flight path to a secondary airport in Singapore, Malaysia’s transport minister said on Tuesday.

Singapore has put in place a new instrument landing system at its small Seletar airport to be used by turboprops and business jets that involves a flight path over Malaysian airspace without its permission, Malaysian Transport Minister Anthony Loke told parliament.

He said the flight path would lead to height limits on building development and affect shipping operations in the state of Johor on the south of the Malaysian peninsula that borders the relatively tiny island of Singapore.

The Singapore transport ministry said in a statement that Singapore “respects Malaysia’s sovereignty”.