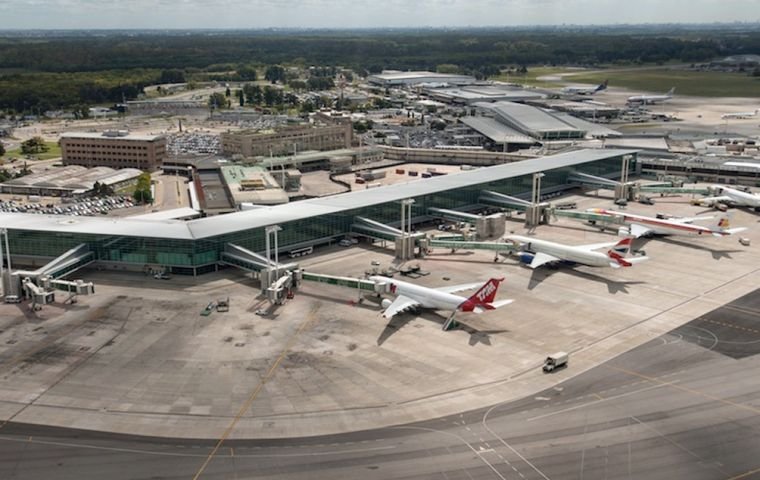 On November 11st, an amateur radio operator switched to the radio frequency of the Buenos Aires Jorge Newbery Airport also known as Aeroparque, and issued a takeoff permit for the Aerolíneas Argentinas flight AR-1694.

The intruder instructed the captain to take off in the direction of Bariloche on runway 13. The vector data was apparently wrong, and it made the pilot doubt. He finally managed to get in touch with the tower again.

The air traffic controller alerted the airport police, who arrested a man near the airport with amateur radio.

Air traffic control stopped all flights at the airport for half an hour.