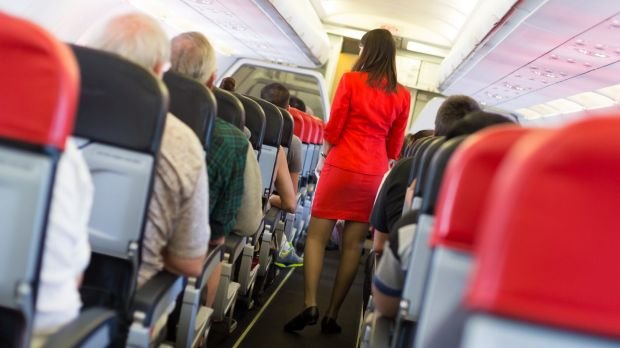 The Australian Federal Police (AFP) were called to Perth Airport’s domestic terminal on Wednesday after receiving reports from staff about a disturbance involving a 45-year-old man.

The intoxicated man was offloaded a Brisbane bound flight due to his aggressiveness and intoxicated state.

“Authorities have zero tolerance for abusive and aggressive behaviour in airports or on aircraft. We need to treat each other the way we want to be treated, with respect,” Superintendent Donoghoe said.

“During this peak holiday travel season, with many families travelling, the AFP is urging people to consider their alcohol intake, consider their fellow travelers and consider if their behaviour is appropriate.”

According to the AFP, the man was escorted from the terminal and was later charged with:

The man was bailed and will next appear at the Perth Magistrates Court on 23 January 2018.