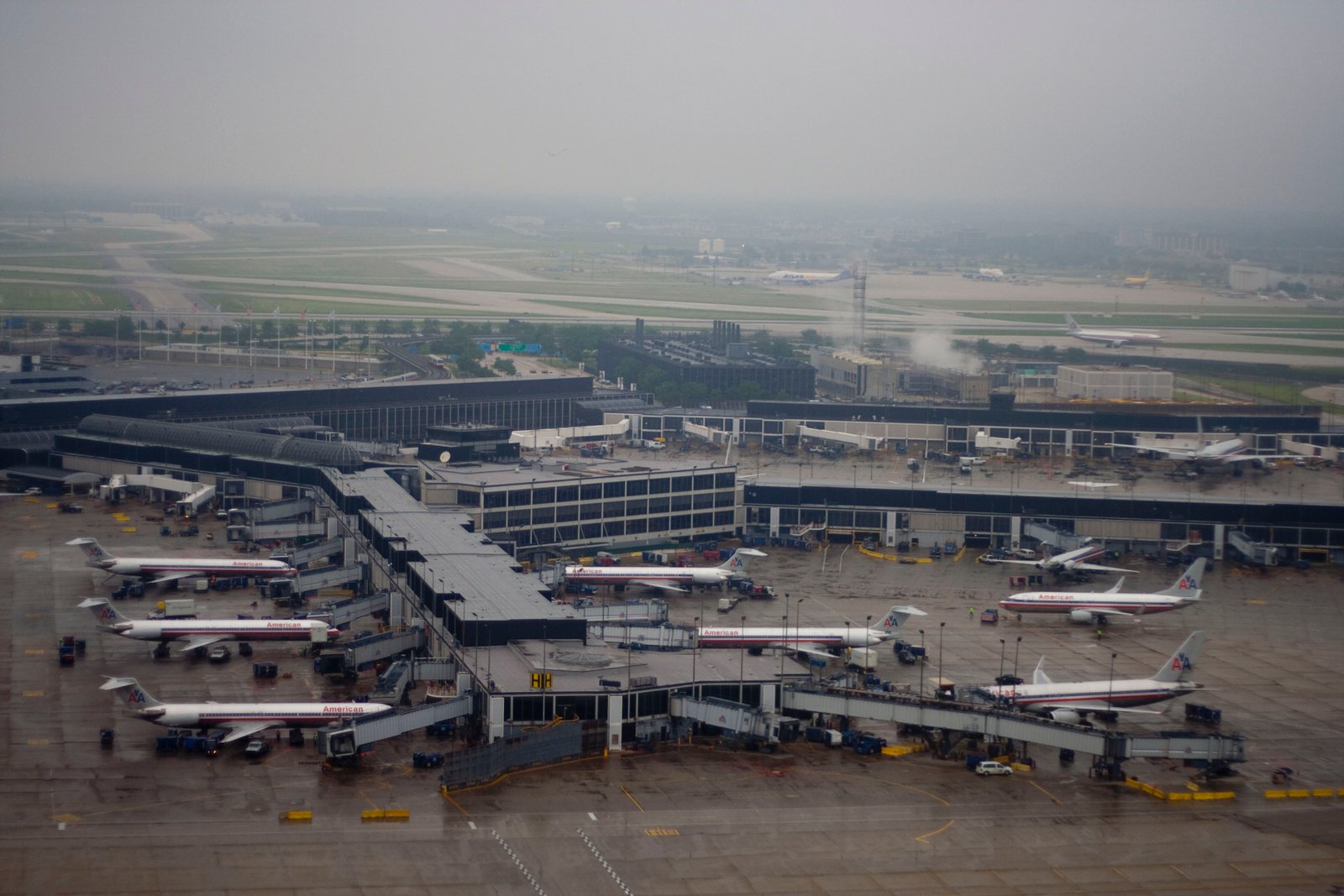 A Chicago-area man has died after being crushed by airplane equipment on Sunday afternoon at O’Hare International Airport.

The Cook County medical examiner’s office on Monday said Jijo George, 35, of Des Plaines, suffered multiple injuries after he was crushed by an “aircraft drivable pushback apparatus” at the airport’s hanger 764.

George was taken to Chicago’s Resurrection Medical Center, where he died at 3:50 p.m., authorities said.

Chicago police said they were called to O’Hare Airport around 2 p.m. for a report of an unresponsive man beneath a vehicle, according to the Chicago Sun-Times.

A police source told the paper that the man was an employee. His death was ruled an accident, according to autopsy results.