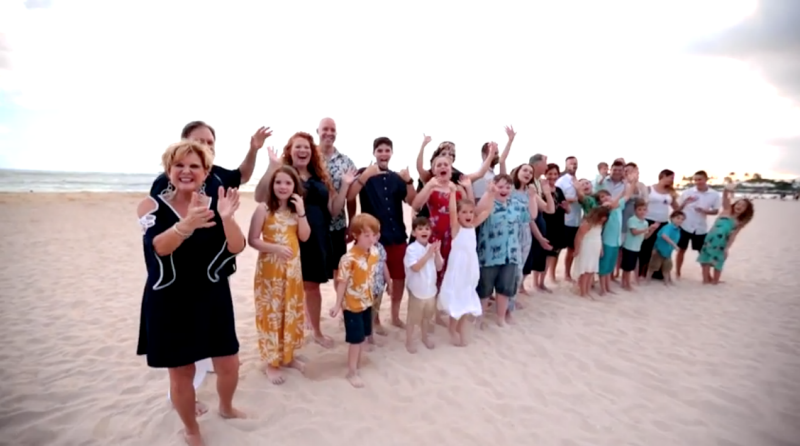 One man was able to pull off the ultimate family vacation thanks to amassing an incredible amount of airline mileage points — and his entire 33-member family benefitted from it.

Sam Pratt was able to take his family, ranging from the ages of two to 72, to Hawaii for free after saving over a million frequent flyer miles with Southwest Airlines.

The trip, where the family celebrated birthdays, anniversaries, and a gender reveal party, also had one more major celebration: Pratt’s cancer, which he battled for a year, had entered remission, according to My State Line.

With the knowledge that Pratt’s cancer was in remission and the fact that he had so many frequent flyer miles courtesy of Southwest Airlines, the choice to host a family reunion in Hawaii seemed like the perfect idea.