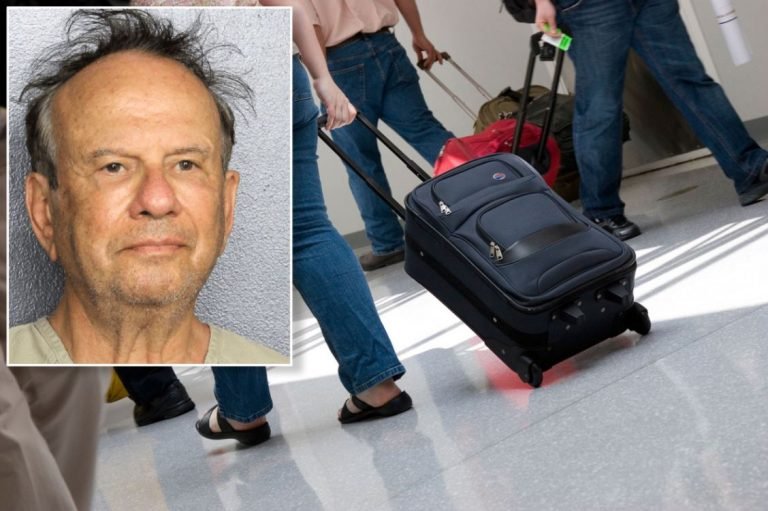 A Canadian citizen was arrested after he gave a fake bomb threat at Florida Airport. The Canadian man Wegal Rosen’s fake threat caused an evacuation of three terminals and caused the airport to shut down for some hours.

The 74-year-old man got into an argument with an Air Canada employee. He was arguing over”additional charges for baggage and airline’s no cash policy.” The 74-year-old was on his way to Toronto.

However, Rosen was not willing to pay the bag fee at all. He told the airline employee that he had a bomb in his luggage. He was supposed to walk to terminal 3 from 2 to purchase a visa credit card for his carry-on fee. But Rosen walked away without it and told ”there is a bomb in the bag”. This fake bomb threat created a lot of chaos at the airport.

The man’s words were enough to cause an evacuation of three terminals and stop the airport’s operations altogether. All flights to and from Ford-Lauderdale Hollywood International Airport were stopped for few hours.

The false threat caused terminals 2, 3, and 4 to be completely closed for around 4 hours. The entire airport was closed. He was later arrested for his false report of a weapon of mass destruction. The man can face up to 15 years in prison for his action.