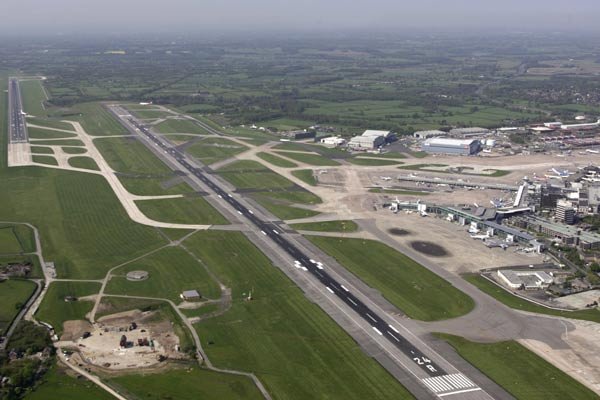 Manchester Airport is closing one of its three terminals due to low demand for air travel associated with Covid-19, just a month after it reopened.

Managing director Karen Smart said the decision to shut Terminal Two was taken after “monitoring the travel patterns” of airlines and passengers.

She added said the terminal would close its doors again from 2 September.

Manchester is the third busiest passenger airport in the UK. Terminals Two and Three reopened on 15 July.