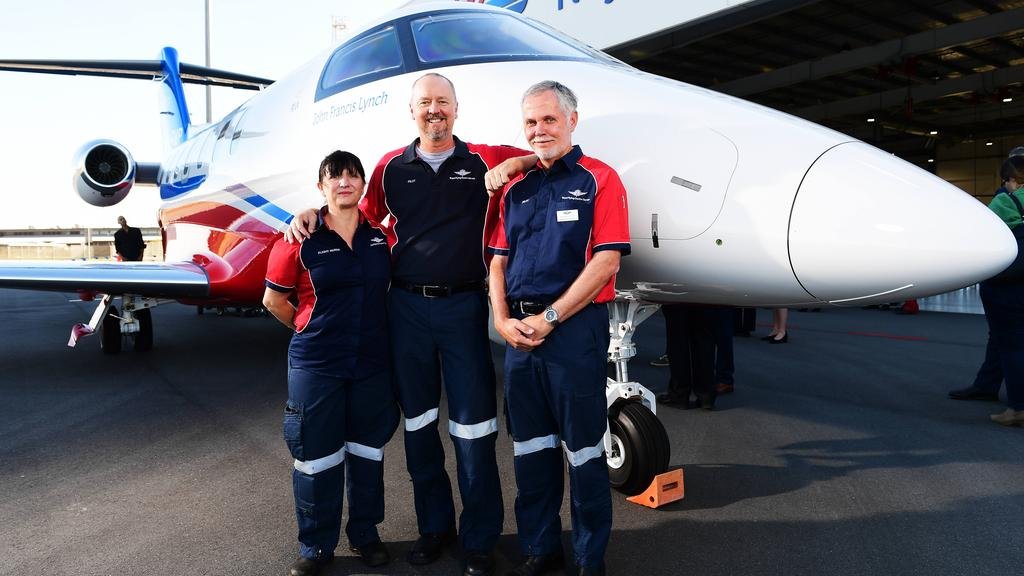 The Royal Flying Doctor Service (RFDS) has this week completed it’s first landing of the RFDS Medi-Jet 24 on an unpaved airstrip. The unpaved airstrip is on a South Australian cattle station. The Medi-Jet 24 is the world first purpose built aeromedical jet, and is a based on the Pilatus PC-24 Super Versatile Jet. It also has the capability for solo pilot operations.

There are currently 3 Medi-Jet 24 aircraft – 2 for the RFDS in Western Australia (WA) and 1 for the RFDS in South Australia and the Northern Territory (SA/NT). The MediJet 24 can carry 3 intensive care stretchers and 4 medical staff. Even though the jet has the capability to land on unpaved runways, it will be mostly used for flights between hospitals in regional centres. Each jet costs $13 million ($US9.01 million, £7.09 million, €8.04 million) and have been funded by bequests, corporate sponsors and community donations. The jet will enter service with the RFDS SA/NT in June.

The RFDS is Australia’s most ruputable charity.

They said it couldn’t be done – landing a jet on a dirt airstrip in the middle of the state’s outback. Yet our new $13m @RoyalFlyingDoc Medi-Jet has done just that and 7NEWS was there to capture it. @JessAdamson7 #7NEWS pic.twitter.com/d4IPNPcVLC