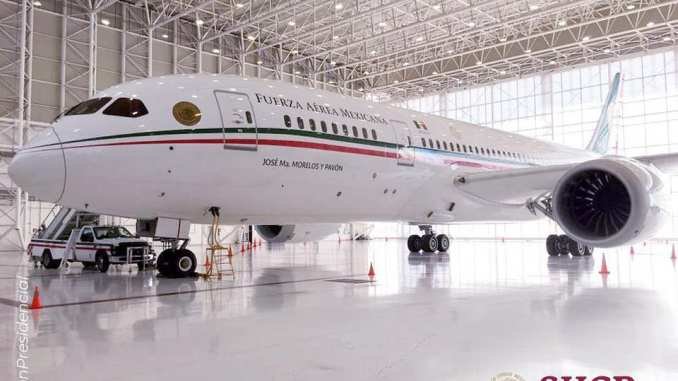 The luxurious plane used to transport Mexico’s former president around the world flew away permanently, in one of the first moves by the new president to rid the country of what he has derided as a symbol of excess. 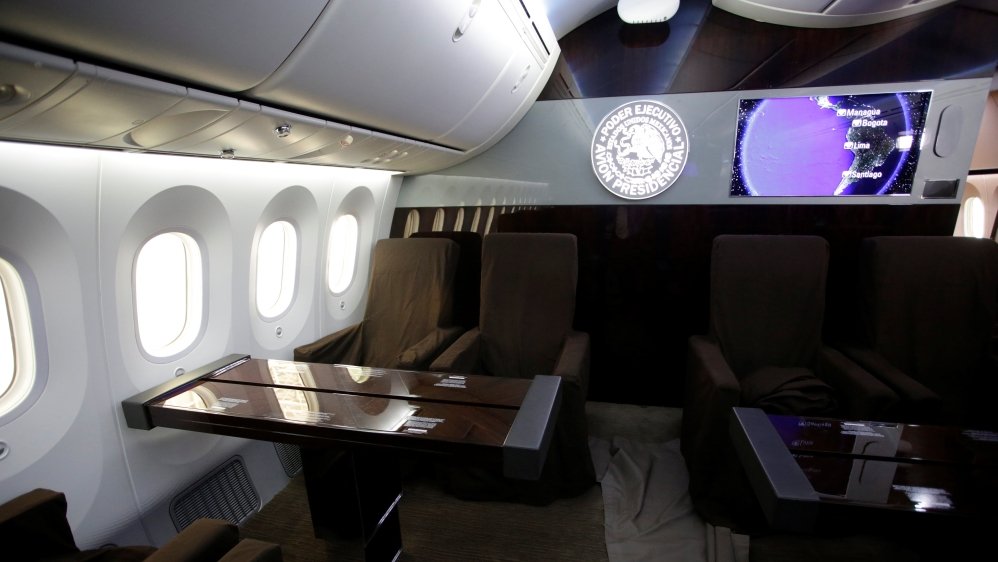 “We are selling all the planes and helicopters that the corrupt politicians used,” President Andres Manuel Lopez Obrador told a rally in Xalapa, Veracruz, on Sunday.

It flew on Monday to the Victorville airport in southern California at Boeing’s recommendation as it awaits a new owner, according to a statement by the finance ministry