MH370: Several objects that could be debris from a Boeing 777 has been found off Mozambique and Reunion island 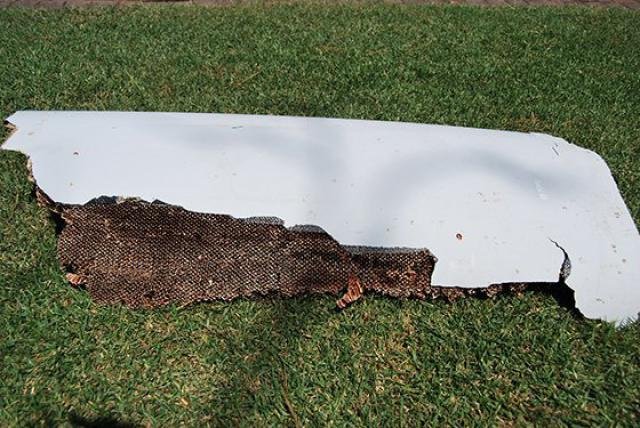 Several objects that could be debris from a Boeing 777 has been found off Mozambique and Reunion island are being examined by investigators searching for missing Malaysia Airlines Flight MH370.

Photos of debris found off Mozambique 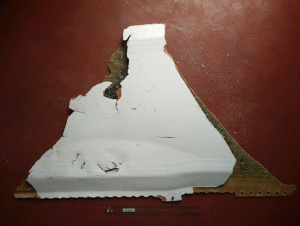 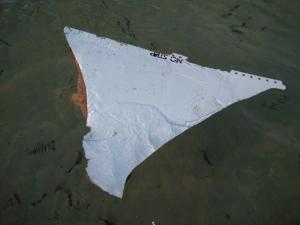 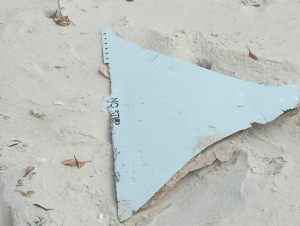 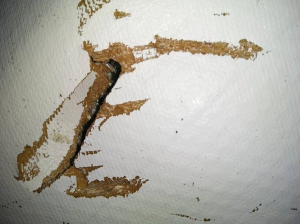 The man who found the piece of Boeing 777 wreckage off the Mozambique coast has been traveling around the Indian Ocean for one year in a quest to solve the mystery of missing Malaysia flight MH370.
Blaine Gibson, a U.S. lawyer from Seattle, is spearheading his own self-funded hunt for the missing plane in an exhaustive search that has taken him from the Maldives, to Mauritius and Myanmar. 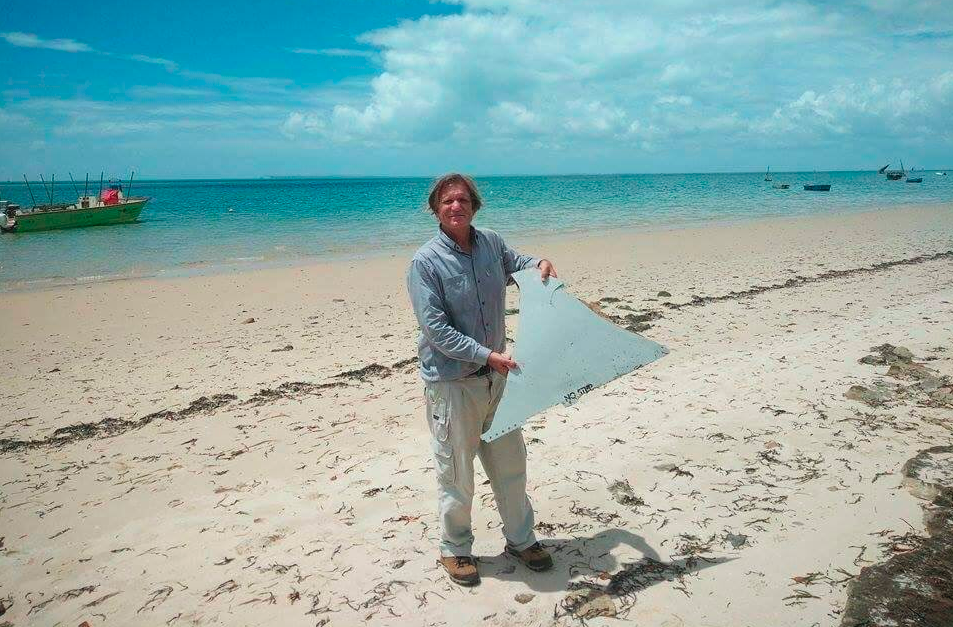 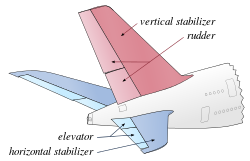 The object with the words “NO STEP” could be from the plane’s horizontal stabilizer. It was found on a sandbank in the Mozambique Channel.

Investigators in Malaysia, Australia and the U.S. have looked at photographs of the latest object and sources say there is a good chance it derives from a Boeing 777.

Boeing engineers are looking at the photos, according to sources, but the company has declined to comment. It was discovered by an American who has been blogging about the search for MH370.