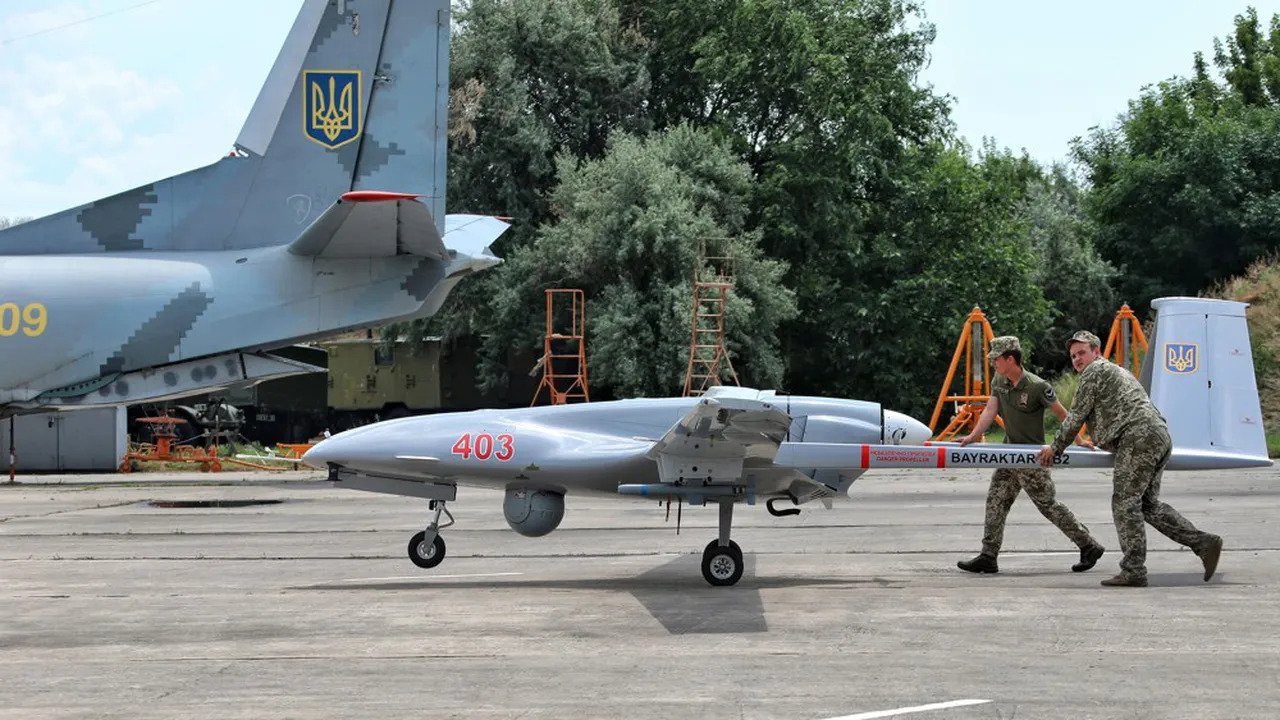 As the battle for Ukraine has become increasingly concentrated in the Donbas region, so too has Russia’s coverage of its forces with advanced air defenses.

According to Ukrainian pilots interviewed by Foreign Policy in June, the use of the system has been cut back as a result of Russia’s overwhelming superiority and coverage of air defenses in the area. While the system has been mostly relegated to safer reconnaissance missions to spot and identify targets for artillery strikes, at least eight examples of the drone have been lost in combat since March.

Developed in large part by Turkey’s Selçuk Bayraktar, a graduate of MIT and the founder of Baykar Technology, development on the Bayraktar first began in 2007, which was followed by the drone’s first flight in 2009.

The Bayraktar TB2 is capable of remaining aloft for 27 hours consecutively and has an effective range of 150 kilometers. Depending on its mission, the drone is capable of being fitted with four guided bombs or missiles which can be used to strike a variety of targets weighing a maximum of 150 kilograms, including Russian armored vehicles.