More than 6,000 of the 27,000 staff from the Singapore Airlines have taken no-pay leave 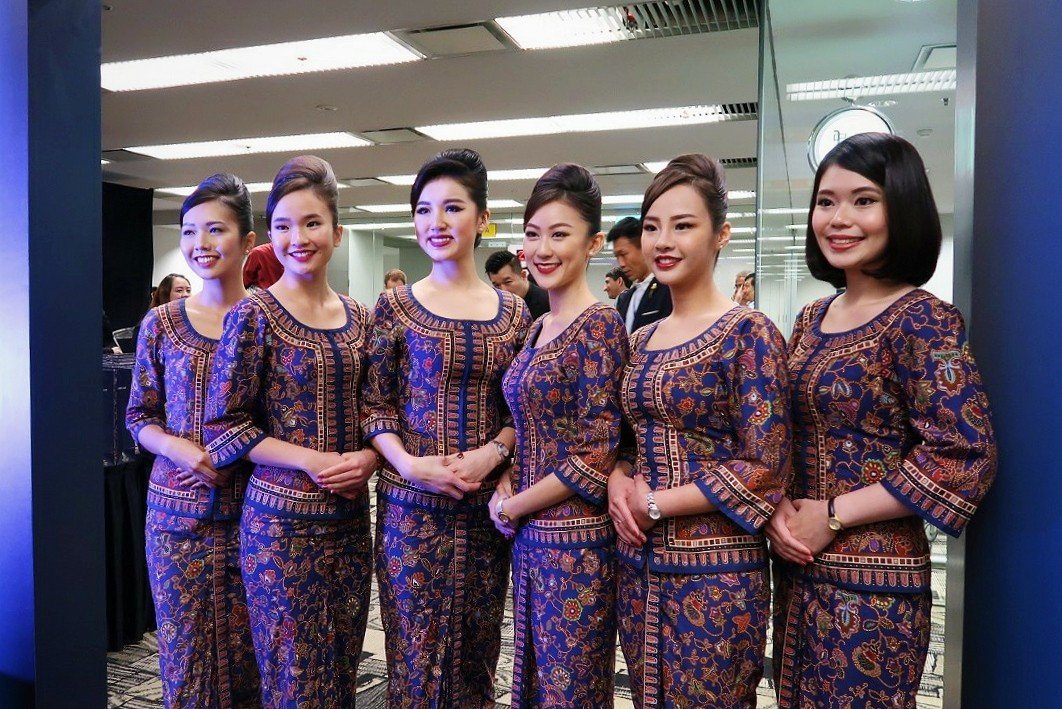 More than 6,000 of the 27,000 staff from the Singapore Airlines (SIA) Group have taken no-pay leave of varying lengths to help the company cope with the collapse in air travel due to Covid-19.

In addition, more than 1,700 employees, including ground staff, pilots and cabin crew, have signed up for volunteer positions and jobs in external organisations.

The spokesman said it has been arranging temporary and secondary job placements for its staff.

“These include ambassador roles and opportunities at public transport stations, social service offices and hospitals, for example,” said the spokesman. “Many of our crew have also volunteered with various roles within the company.”

Staff can apply for the external roles through SIA’s employee support portal.

The no-pay leave scheme and letting staff seek secondary employment are part of several cost-cutting measures the airline has introduced as the pandemic rages on.

The SIA Group’s pilots and cabin crew who are not flying still get their basic pay, but they do not get flight allowances which substantially increase their pay.