Multiple flights affected after Charlotte Airport ran out of water 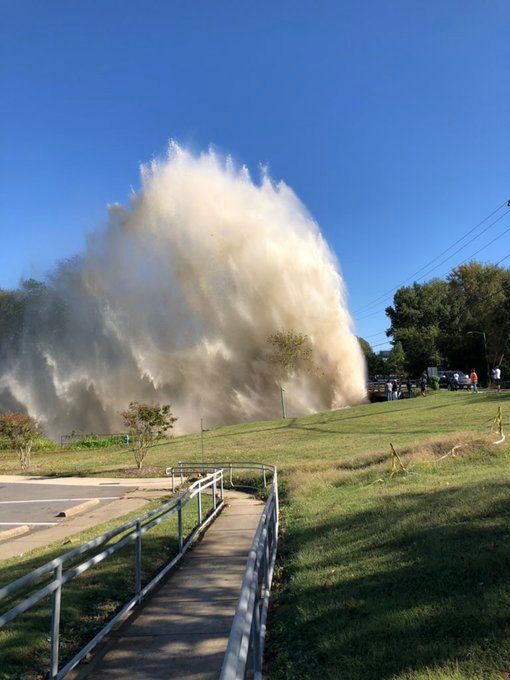 Charlotte Airport was out of the water after the water main in the city ruptured, sending out water cascading into the sky.

The major water main broke out at 1400 Remount Road at around 5 pm, impacting the city’s main airport’s operation, several neighbourhoods and dozens of local businesses.

After the breakout, the water authority shut down the supply to several zip codes to repair the damage. Hundreds of houses were facing the problem due to the breakout.

Passengers travelling to and from Charlotte Douglas Airport were advised to use the restrooms on the aircraft before leaving the plane. Passengers were unable to access the airport’s restaurants and bathrooms.

One of the passengers said, “I came in from Orlando, and when we landed, we were told: A) there’s no water. B) Use the restrooms before you get off. And C) they’re not allowing any more planes to land.”

Multiple flights were affected due to the shortage of water. At around 8 pm, the airport issued a notice saying all restrooms and that lines were being flushed and cleaning processes were underway.