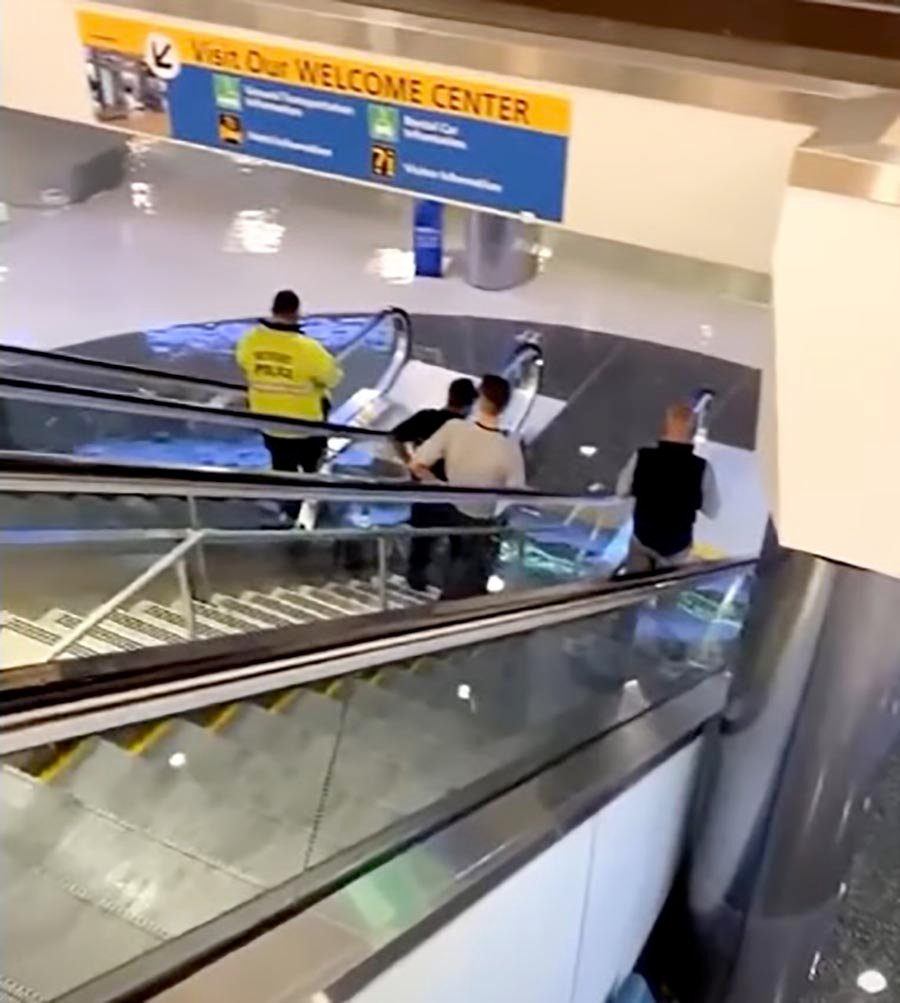 Travel on the east coast has been halted by storm. Air travel seems to be affected the most. New york city airports, LaGuardia and JFK seem to be the most affected ones, with many flights being temporarily or even permanently cancelled.

Not just aviation, but travel, in general, seems to have been affected by the hurricane Ida, which struck the east coast. The NJ Transit and Amtrak services were suspended. All of the parking lots were closed as well. Many passengers were stranded as New York is one of the busiest cities in the US.

Services to various destinations resumed around midnight, but most flights remained either delayed or cancelled. Passengers were encouraged to check with their airlines for more information.

Travellers were also instructed to avoid driving at such times. Still, motorists had to be rescued by the New York Fire Department. To further prevent such issues, the city issued a travel ban on all non-essential vehicles until 5 a.m Thursday.

After catastrophic floods and winds, a state of emergency was declared. In South Jersey, the entire neighbourhoods were torn apart. Waters trapped people in cars, and many people were left helpless.

“We’re enduring a historic weather event tonight with record-breaking rain across the city, brutal flooding and dangerous conditions on our roads,” New York City Mayor Bill de Blasio tweeted as the deluge prompted him to declare a state of emergency late Wednesday.

The storm is responsible for the death of at least 10 people-seven in New York and one each in New Jersey, Pennsylvania, and Maryland. One victim was just 2 years old.