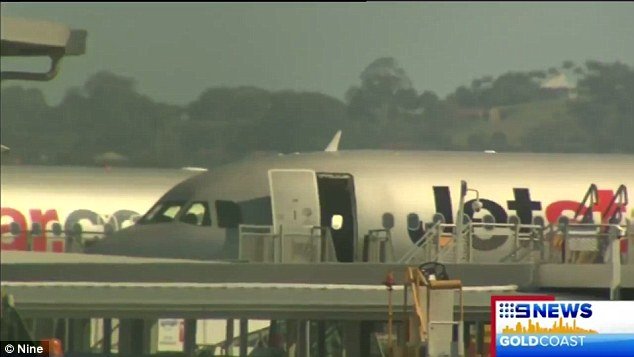 Six Jetstar crew members at Gold Coast Airport, Australia have been taken to hospital after inhaling a mysterious fume.

The “unknown” fume leak happened around 1.40pm when Jetstar crew were on-board a plane.

A Queensland Ambulance Service spokeswoman said the patients had been taken to Tweed Heads Hospital.

The Jetstar crew members suffered from similar symptoms including dizziness, light-headedness and nausea.

“The are all in a stable condition but the fume was unknown,” the QAS spokeswoman said.