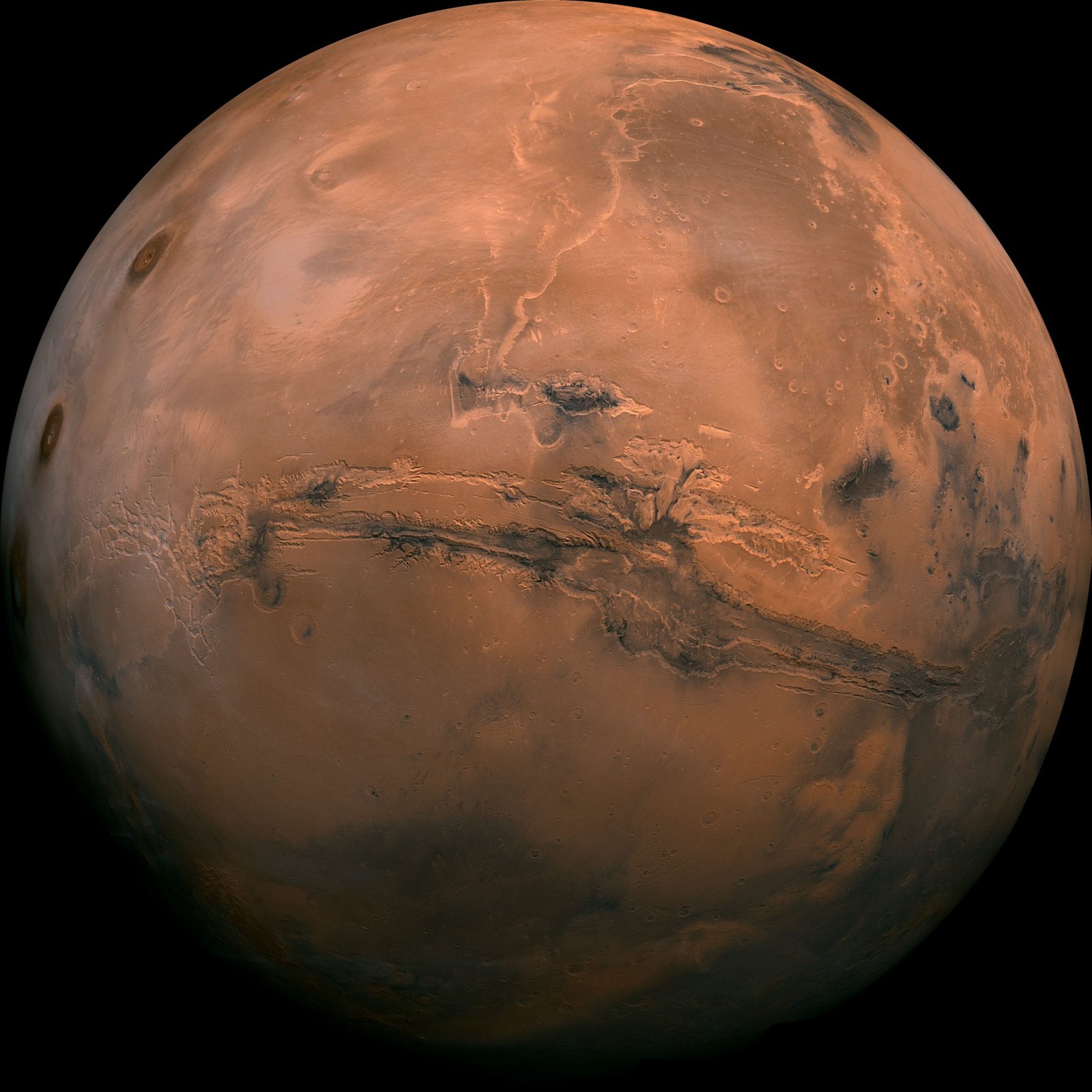 Among the missions are InSight, Mars Reconnaissance Orbiter, Mars Odyssey, and Curiosity, all of which have been critical to expanding our understanding of the Red Planet.

Following a thorough evaluation, NASA has extended the planetary science missions of eight of its spacecraft due to their scientific productivity and potential to deepen our knowledge and understanding of the solar system and beyond.

The missions – Mars Odyssey, Mars Reconnaissance Orbiter, MAVEN, Mars Science Laboratory (Curiosity rover), InSight lander, Lunar Reconnaissance Orbiter, OSIRIS-REx, and New Horizons – have been selected for continuation, assuming their spacecraft remain healthy. Most of the missions will be extended for three years; however, OSIRIS-REx will be continued for nine years in order to reach a new destination, and InSight will be continued until the end of 2022, unless the spacecraft’s electrical power allows for longer operations.

Each extended mission proposal was reviewed by a panel of independent experts drawn from academia, industry, and NASA. In total, more than 50 reviewers evaluated the scientific return of the respective proposals. Two independent review chairs oversaw the process and, based on the panel evaluations, validated that these eight science missions hold substantial potential to continue bringing new discoveries and addressing compelling new science questions.