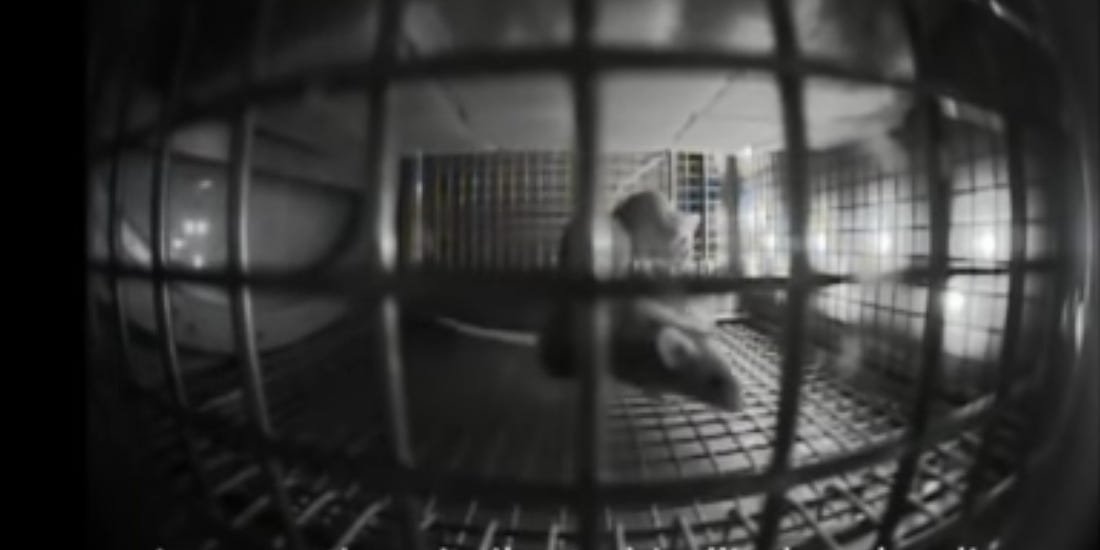 Scientists are sending mighty mice to space, but rather than being gym rats, their strength was enhanced through genetic experimentation in the hopes of preventing human astronauts from experiencing muscle loss in microgravity.

NASA is sending 40 genetically modified mice to space via this week’s scheduled SpaceX Dragon launch as part of its “Mighty Mice in Space” experiment to investigate the possible effect of disabling the body’s natural muscle growth limiter.

The protein responsible for limiting muscle growth is known as myostatin, which acts like a traffic cop preventing drivers from going too fast on the roadways.

Two of the many challenges astronauts face are muscle and skeletal atrophies experienced in microgravity which long term exposure can cause heart disease and osteoporosis.

Scientists hope by blocking the actions of myostatin within mice and inducing muscle and bone growth should counter act the effects of microgravity, according to NASA.

As a result the mice are not only stronger, but also bigger than the average mouse.