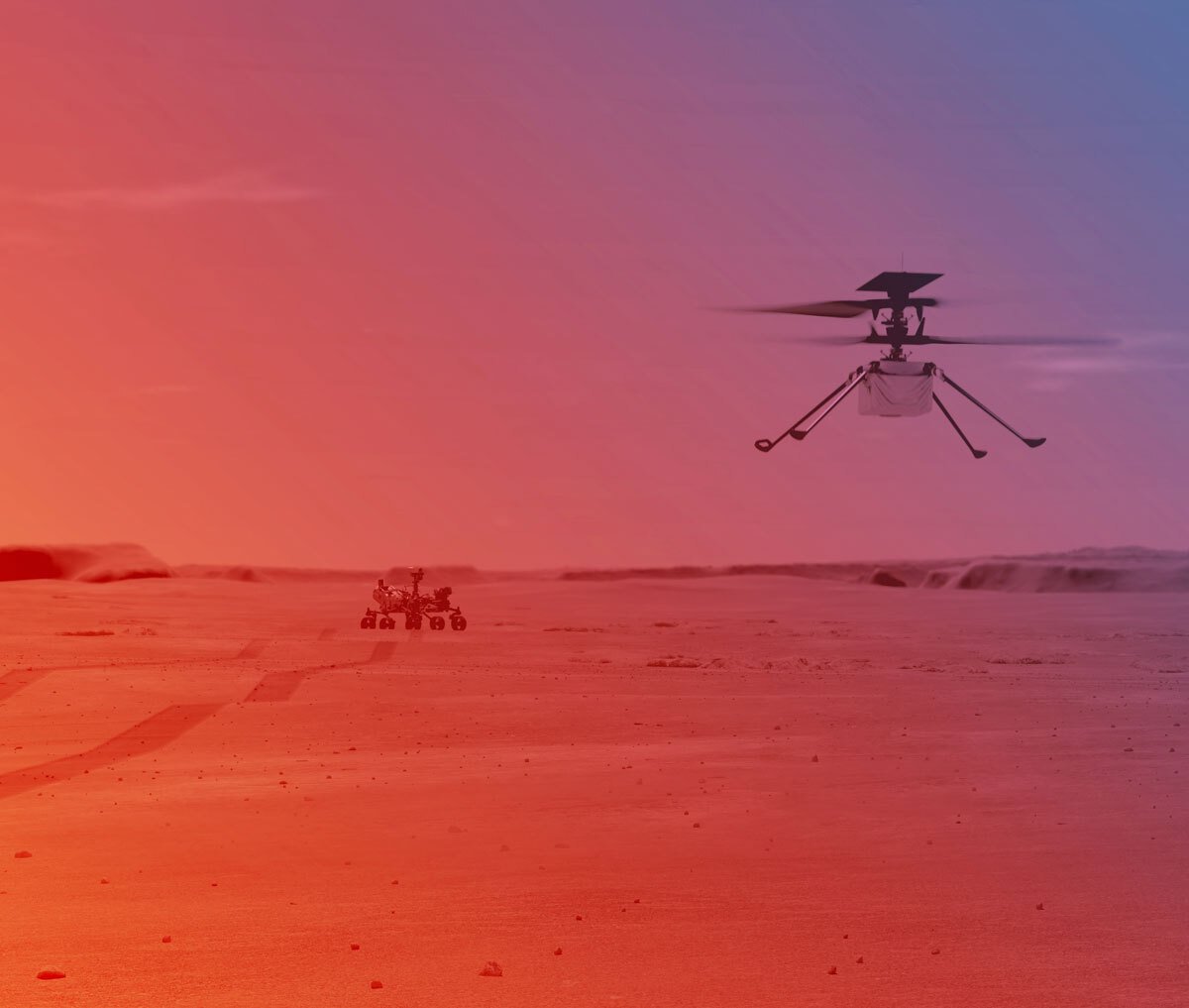 NASA is targeting to fly the Ingenuity Mars Helicopter, currently attached to the Perseverance rover’s belly, on Mars on April 8, the first such attempt on another planet.

However, before the 4-pound rotorcraft can attempt its first flight, both the mini-helicopter and its team must meet a series of daunting milestones.

“The first flight is special. It’s by far the most important flight that we plan to do,” said Havard Grip, Ingenuity’s chief pilot at NASA’s Jet Propulsion Laboratory in California.

Once deployed, Ingenuity will have 30 Martian days or sols (31 Earth days) to conduct its test flight campaign. However, flying for the first time in a controlled manner on Mars is far more difficult than flying on Earth’s atmosphere.

“Ingenuity is a technology demonstration that aims to be the first powered flight on another world and, if successful, could further expand our horizons and broaden the scope of what is possible with Mars exploration,” said Lori Glaze, Director of the Planetary Science Division at NASA Headquarters.

Although the gravity of Mars is about one-third that of Earth’s, its atmosphere is just 1% as dense as Earth’s at the surface, making it difficult for flying.

The Red planet’s surface receives only about half the amount of solar energy that reaches Earth during Martian daytime. The temperature can drop as low as minus 130 degrees Fahrenheit during the night.