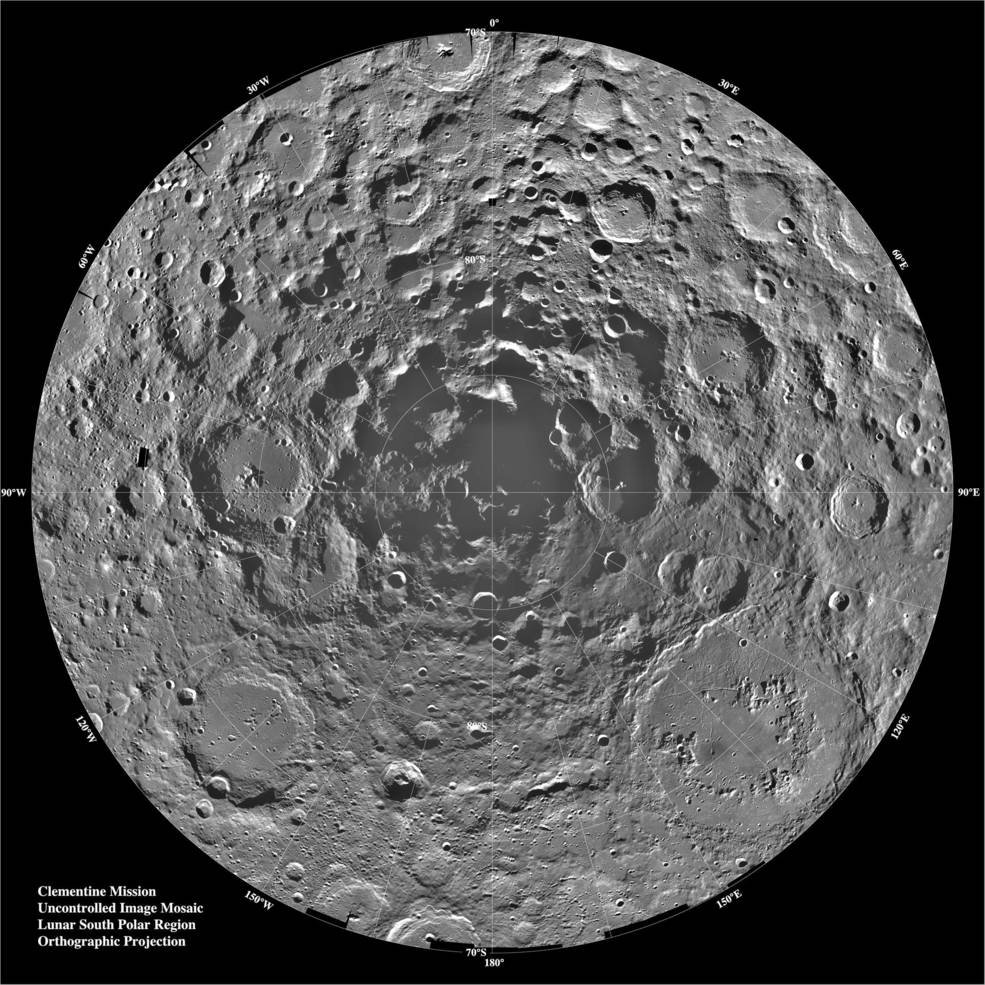 NASA will hold a media teleconference at 2 p.m. EDT Friday, Aug. 19, to announce regions near the lunar South Pole the agency has identified as potential areas for astronauts to land as part of the Artemis III mission, targeted for 2025.

This will be the first time astronauts will set foot on the Moon since NASA’s Apollo 17 mission in 1972.

Within each region, there are several potential landing sites. Each of the selected regions, from which specific landing sites could be selected, is of scientific interest and was evaluated based on terrain, communications, and lighting conditions, as well as ability to meet science objectives. NASA will engage with the broader science community in the coming months to discuss the merits of each region.

Through Artemis missions, NASA will land the first woman and the first person of color on the Moon, paving the way for a long-term lunar presence and serving as a steppingstone to send astronauts to Mars. NASA selected SpaceX’s Starship to provide the human landing system to deliver crew from lunar orbit to the surface of the Moon during Artemis III, which is the first Artemis mission to involve a crewed lunar landing.