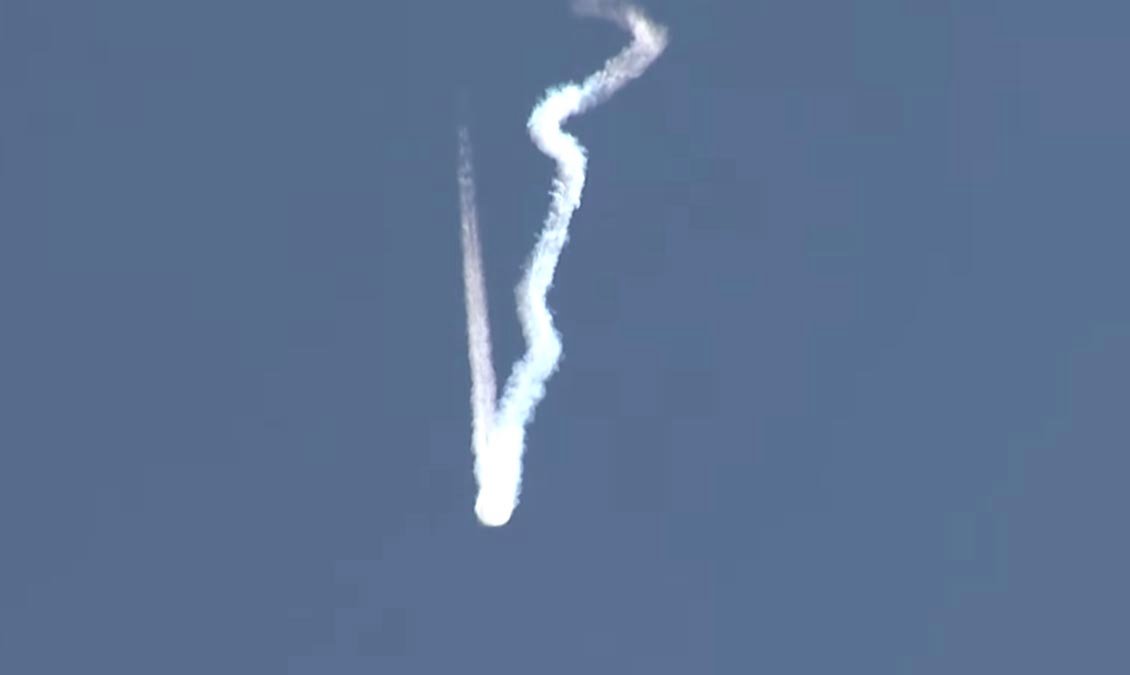 This November, NASA will reopen the booming debate as part of its partnership with Lockheed Martin to build a test aircraft that’ll fly with a quieter sonic boom.

Though the Low-Boom Flight Demonstrator (its official designation will be the X-59 QueSST) won’t fly until 2022, November’s tests will use an existing F/A-18 to produce a sonic boom similar to the predicted sound level of X-59 QueSST.

During the tests, which’ll be held over the Gulf of Mexico off Galveston, Texas, the F/A-18 will dive from almost 50,000 feet and go briefly supersonic before leveling off at about 30,000 feet.

The sonic boom produced from the dive should sound more like a car door slamming (NASA calls it a “sonic thump”) as opposed to the thunderous noise produced by existing supersonic aircraft.