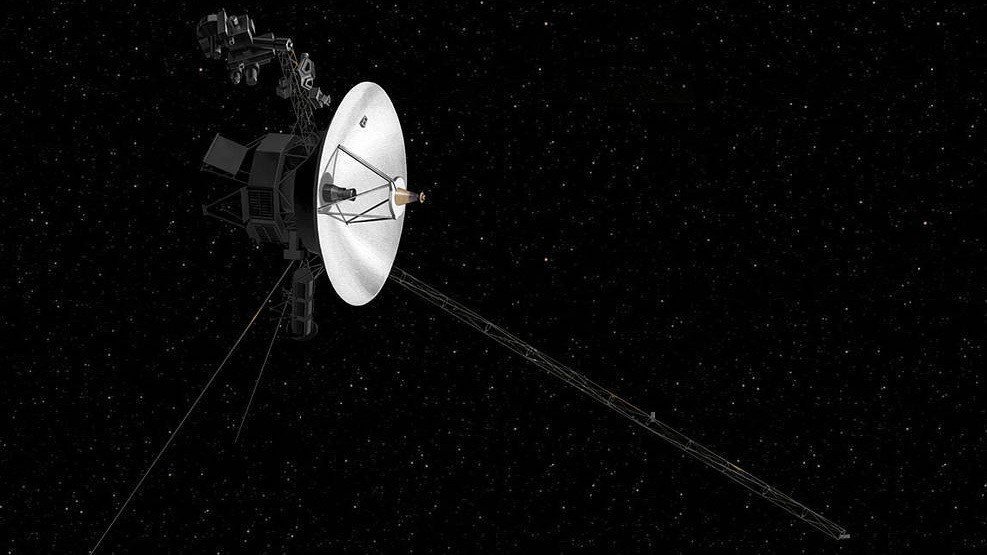 The fault protection stems from a maneuver attempted on January 25th. On that day, Voyager 2 was supposed to execute a scheduled rotation maneuver. The spacecraft rotates itself 360 degrees to calibrate one of its instruments.

NASA says there was a delay in the maneuver, which caused two systems that draw a lot of power to be on at the same time. To protect itself, the spacecraft went into its fault-protection mode.

By January 28th, engineers had successfully shut down one of the two high-power-drawing systems, and turned its science instruments back on.