Russian newspaper Izvestia reported that a Russian Air Force Tu-95 bomber overflew an Air France A319 passenger jet with a separation of about 100 m en route over Russia.On March 14, 2014, Air France flight AF-1645, operated by Airbus A319 F-GRXC, took off from runway 25L at Moscow’s Sheremetyevo Airport at 15:03 hours local time. Destination of the flight was Paris-Charles de Gaulle Airport in France.The flight climbed on a westerly heading. About 15:16, while climbing through an altitude of 8000 m, a large Tupolev Tu-95 four-engine turboprop strategic bomber descended from above towards the A319 from the southwest. It passed overhead at a separation of about 100 m. The crew on the Airbus reported they could hear the droning of the Tupolev’s engines.
At the time of the airprox, the Air France flight was being handed over from the Moscow Center air traffic controller to another controller, according to Russian media. 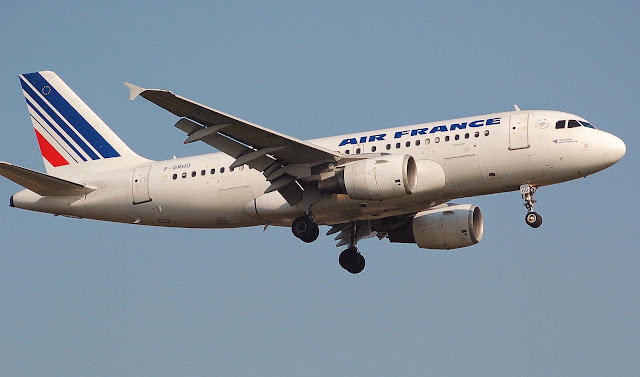