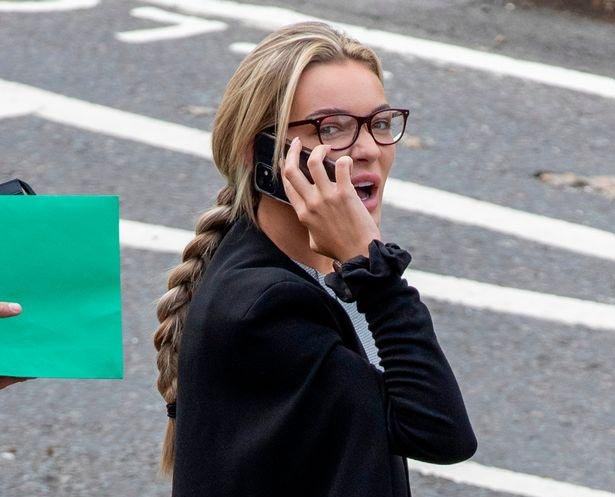 Three Stars of the hit Netflix show “Too Hot to Handle” were fined for abusing and threatening British Airways crew members.

Matthew Mawhinney, 29, Harry Johnson, 28, and Beaux Greenslade, 23, were arrested after they landed at Heathrow Airport for a connecting flight. They were filming the series in the Turks and Caicos Islands.

They became abusive after they were repeatedly told to put face masks on. They even refused the captain’s command. Each of them ordered to pay the two cabin crew members £500 each, along with other charges.

As reported by The Daily Star, after a crew member refused to serve alcohol to the group, Mawhinney said: “F*** you b**** don’t you know who my mum is? Go f******* look up who I am; my mother is the Baroness of Scotland.”

Matthew Mawhinney is the son of the former Labour Attorney General and current Secretary-General of the Commonwealth of Nations Baroness Scotland.

Prosecutor Christelle McCracken told the court: “Abuse was directed at the cabin crew. There were complaints as well due to the intimate nature of how they were behaving with each other; they were kissing each other and had to be told to stop.

“As a result of the way they were behaving, the decision was taken by the captain not to serve them any more alcohol.”

In a statement, cabin crew member Sophie Griffiths said: “I have never experienced anything like that sort of behaviour in my career.