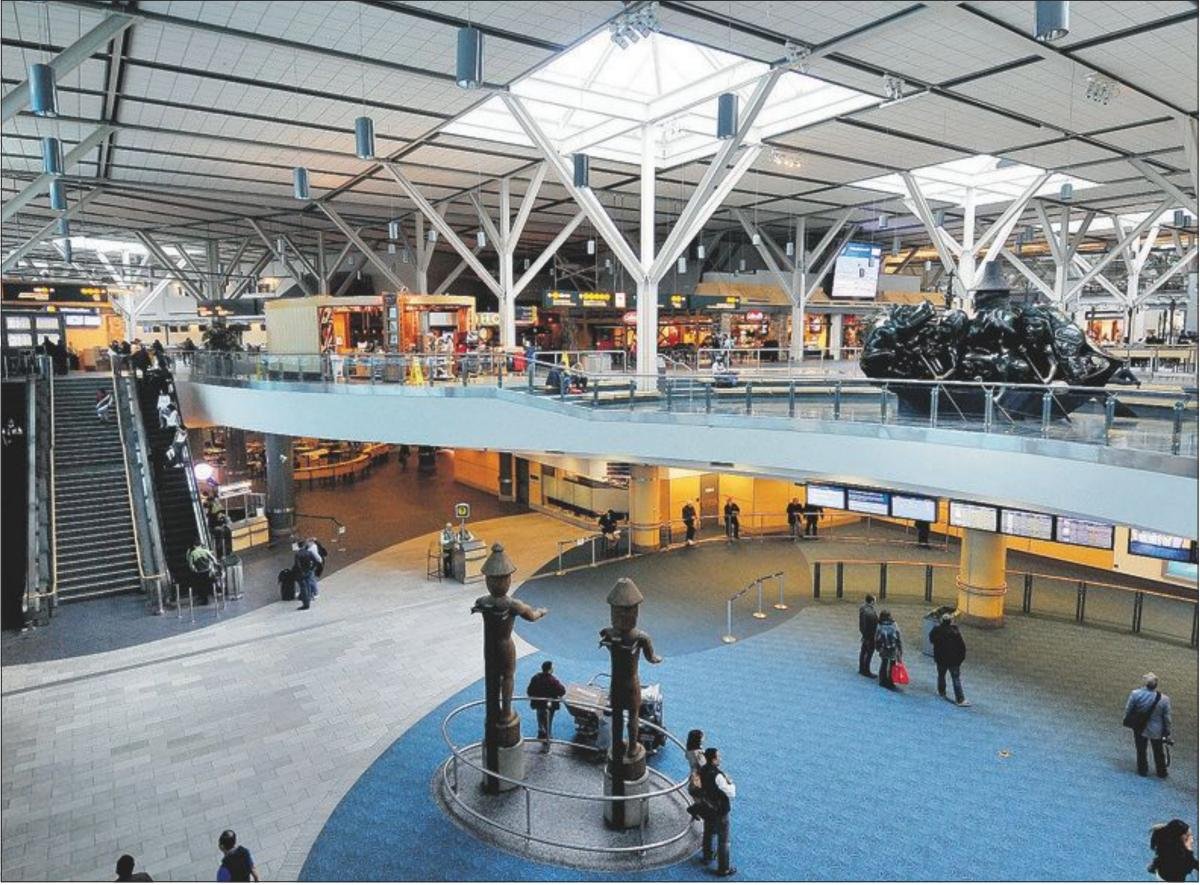 The amount of undeclared cash seized from Chinese travellers at Vancouver International Airport has spiked in recent years, according to documents released by the Canada Border Services Agency.

Between 2013 and 2015, Chinese citizens were caught with about $13.5 million in cash by customs officials at the airport. According to the documents the following amounts were seized each year:

That amounted to more than 70 per cent of the $18.7 million of undeclared cash seized from all travellers, including Canadians, during that time at the airport. The reports did not say the number of people involved.