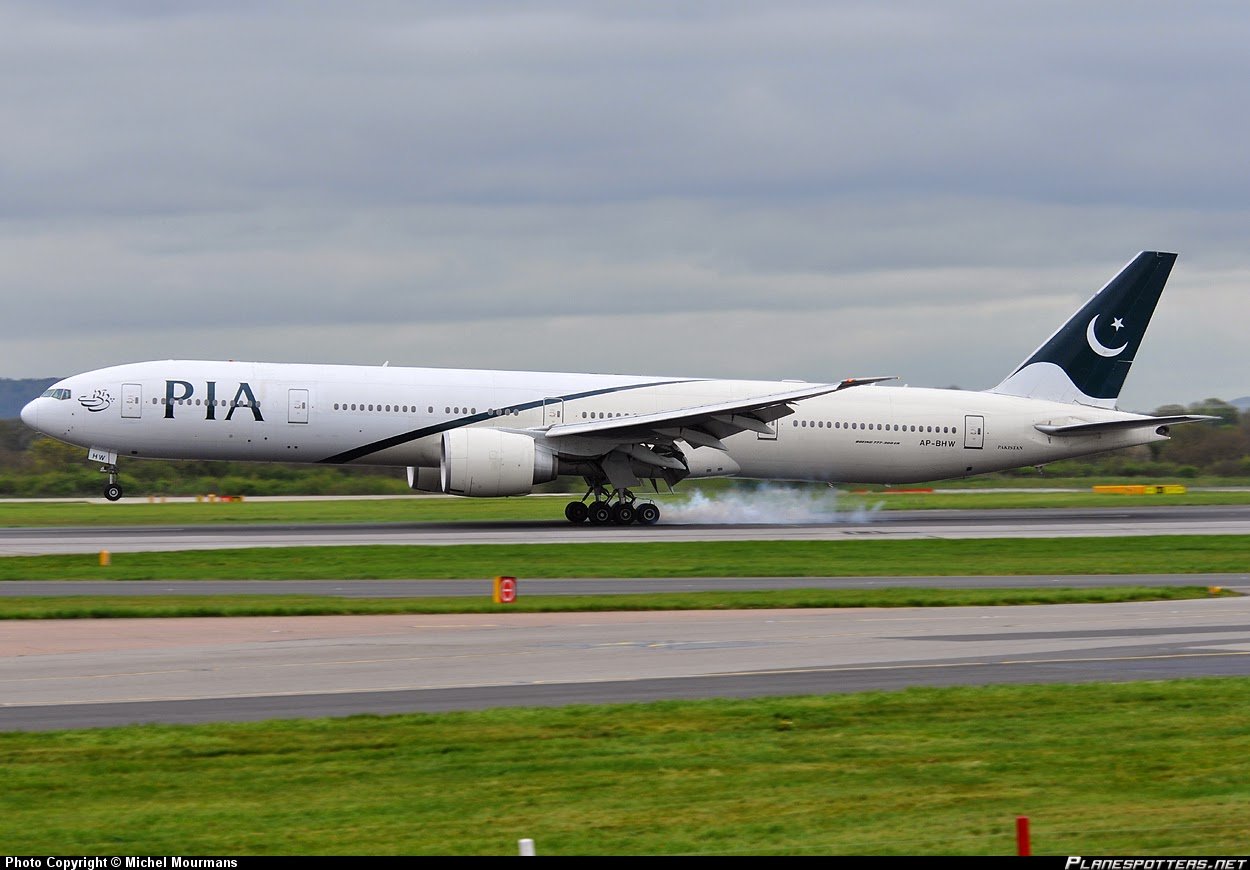 The two aircraft, a Boeing 777 PK785 flight from Islamabad (Pakistan) and a Boeing 777 PK787 flight from Karachi International Airport ( Pakistan) had landed without further incident at Heathrow International Airport in London, around 16h00 local time, when airport authorities and police have taken the decision to search passengers and baggage before they can leave the airport.

No official reason was given and no one knows if the police departments seeking an object or person. After more than two hours, finally , authorization was given to let passengers leave the terminal. The airline and the Pakistani authorities have already complained of the controls that appear to affect only Pakistan Airlines.
Category: NewsBy admin4493January 26, 2015
Share this post
Share on FacebookShare on Facebook TweetShare on Twitter Share on WhatsAppShare on WhatsApp Share on LinkedInShare on LinkedIn