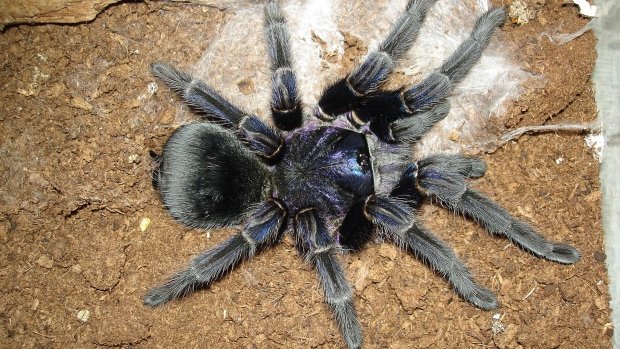 Passengers screamed and stood on their seats and flight attendants told people to cover their legs after two tarantulas were spotted loose in the cabin of an Air Transat flight.

The spiders, which reportedly ranged from 10 to 20 centimetres in diameter, were aboard a Montreal-bound flight from Punta Cana, Dominican Republic, on April 18.

The incident was reported to Radio-Canada by a passenger who wished to remain anonymous and confirmed by both the airline and its union.

Flight attendants asked passengers to put on their shoes and cover their ankles.

One of the spiders was captured by a passenger, while the other continued to roam the plane before being recovered by a federal agent once the plane landed at Montreal’s Trudeau Airport.