NEWS 2015: zero fatalities from the crash of a passenger jetliner attributed to pilot error 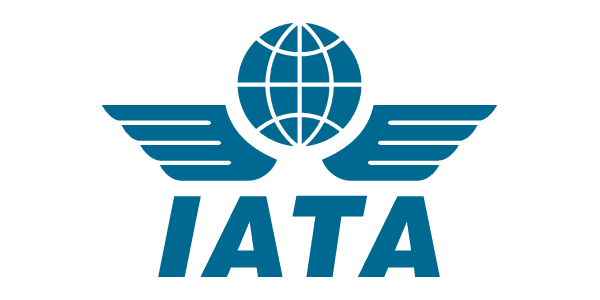 The latest airline-safety statistics show that for all of 2015, not a single passenger died from a jetliner accident anywhere in the world. Capping years of unprecedented improvements in overall commercial-aviation crash rates, data released Monday by the airline industry’s leading international trade association show what had been considered an unreachable goal: zero fatalities from the crash of a passenger jetliner attributed to pilot error, aircraft malfunctions, bad weather or any combination of those factors.