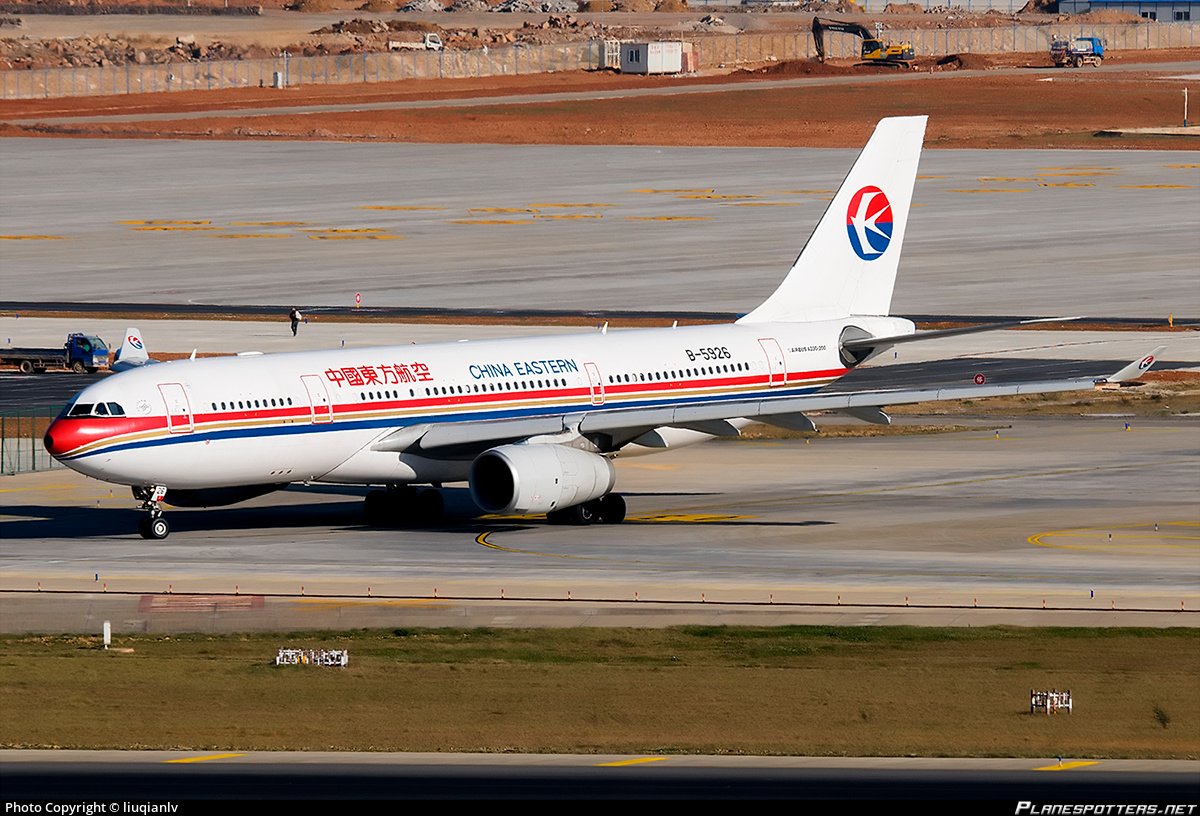 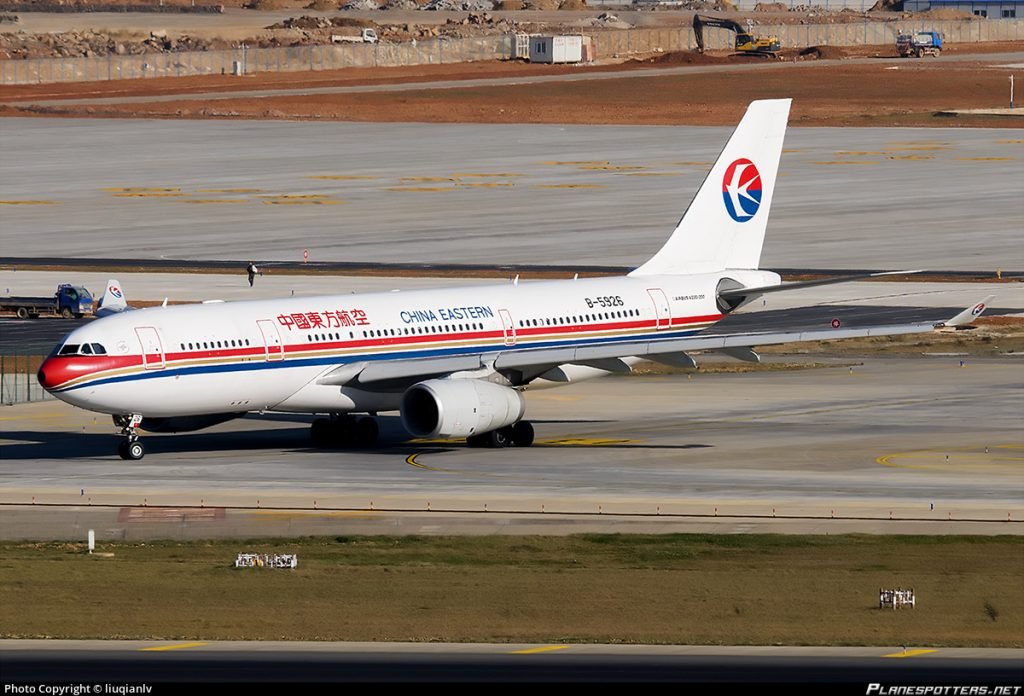 The plane landed about 9am local time (01:00 GMT) on Sunday, an hour later than scheduled, according to Xinhua.