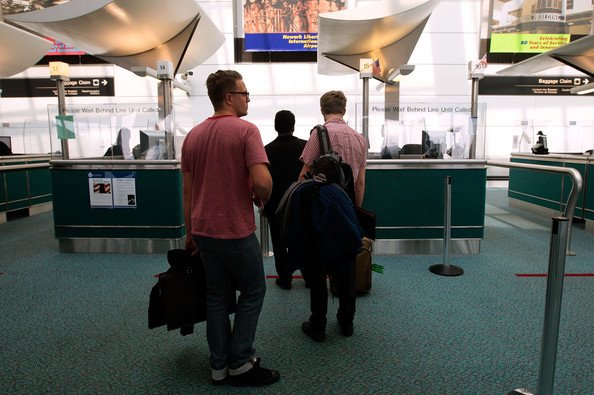 The 3 officiers are charged with forcibly assaulting, impeding, intimidating and interfering with two fellow CBP officers while they were on duty.

According to the complaint, within the first two weeks that the first victim worked as part of the Passenger Enforcement Rover Team – a CBP specialized unit – Papagni allegedly told the victim that the PERT office table was known as the “rape table” and threatened the victim that he would get him on it.

According to the criminal complaint, the complaint alleges, Papagni and two other officers threw victim one on a table, carrying out a physical and sexual assault.