NEWS £330m Deal Will Bring Airships To The UK! 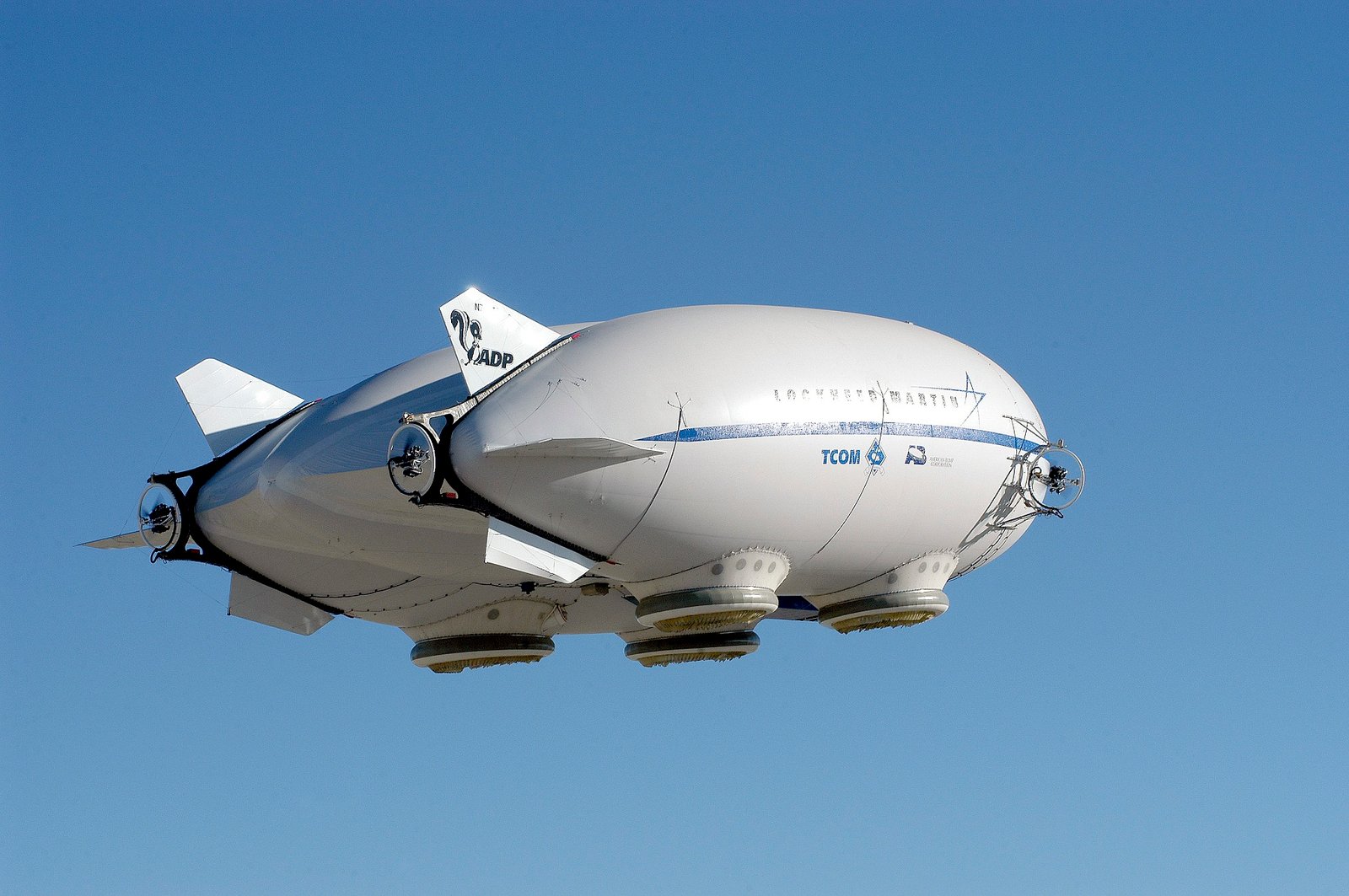 Mike Kendrick, the co-founder and CEO of Straightline Aviation said: “We are delighted to be first in line with this magnificent aircraft that is going to dramatically change the way cargo is moved around the world. The clear-cut economic and environmental advantages of these Hybrids are attracting vast amounts of attention from a wide-range of potential end users.”

Rob Binns, chief executive of Hybrid Enterprises, added: “Lockheed Martin’s Hybrid Airship represents a revolution in remote cargo delivery. Having an experienced team such as SLA recognize the Hybrid Airship’s potential by signing the letter of intent solidifies the demand for this new mode of transportation. We are honoured and excited to share this milestone with them.”

The airships will be filled with helium and will be able to carry up to 20 tons of cargo or passengers using a state-of-the-art air cushion landing system. This airship will burn less fuel than conventional aircraft. Lockheed & Hybrid aim to supply the airships to the gas, oil & mining industries and to companies working in remote areas.