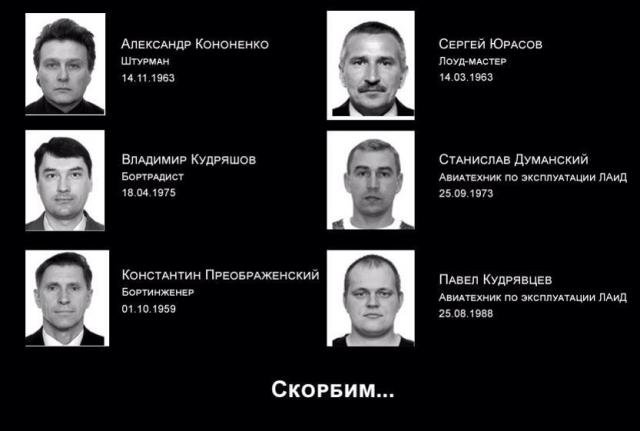 The six Russians who were killed during the attack on the hotel was part of a group of 12 people from the Russian airline Volga -Dnepr traveling on Antonov An-124 , registration RA- 82044 , which made the flight from Oslo to Malaga and Bamako.