NEWS 70,000 birds around New York Airports have been slaughtered since US Airways Flight 1549 ditching 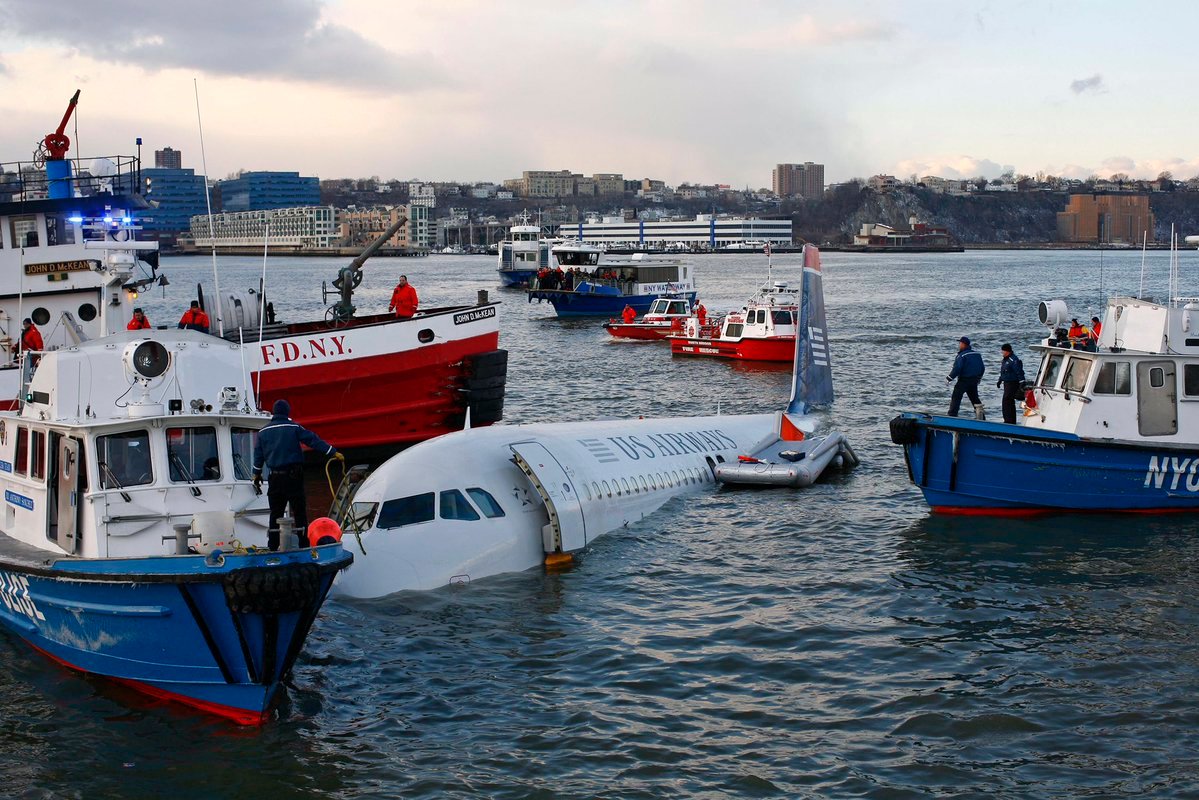 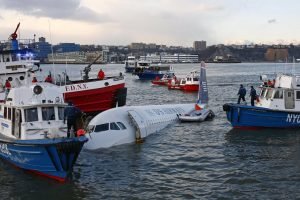 An Associated Press analysis of bird-killing programs at the New York City area’s three major airports found that nearly 70,000 gulls, starling, geese and other birds have been slaughtered, mostly by shooting and trapping since the ditching of US Airways Flight 1549 in 2009. It is not clear whether those killings have made the skies safer.

Of the 70,000 birds killed during that time, the most commonly slaughtered were seagulls, with 28,000 dead, followed by about 16,800 European starlings, nearly 6,000 brown-headed cowbirds and about 4,500 mourning doves. Canada geese come in a little further down the list with about 1,830 dead.

Of the 249 birds that damaged an aircraft from 2004 to April 2016, 54 were seagulls, 12 were osprey, 11 were double-crested cormorants and 30 were geese, according to Federal Aviation Administration data. The species wasn’t known in 69 instances.

Close to 35,000 European starlings were slaughtered at the three airports during that time period, but only one was involved in a strike that actually damaged an aircraft.

At JFK, an official with a 12-gauge shotgun shoots birds from May through to October as part of the Bird Hazard Reduction Program, which seeks to reduce a Laughing Gull colony in the Jamaica Bay Wildlife Refuge that had exploded in size.

The Port Authority document states “One must consider the consequences if this proven shooting program was discontinued and a serious bird strike occurred while the colony was still present.”