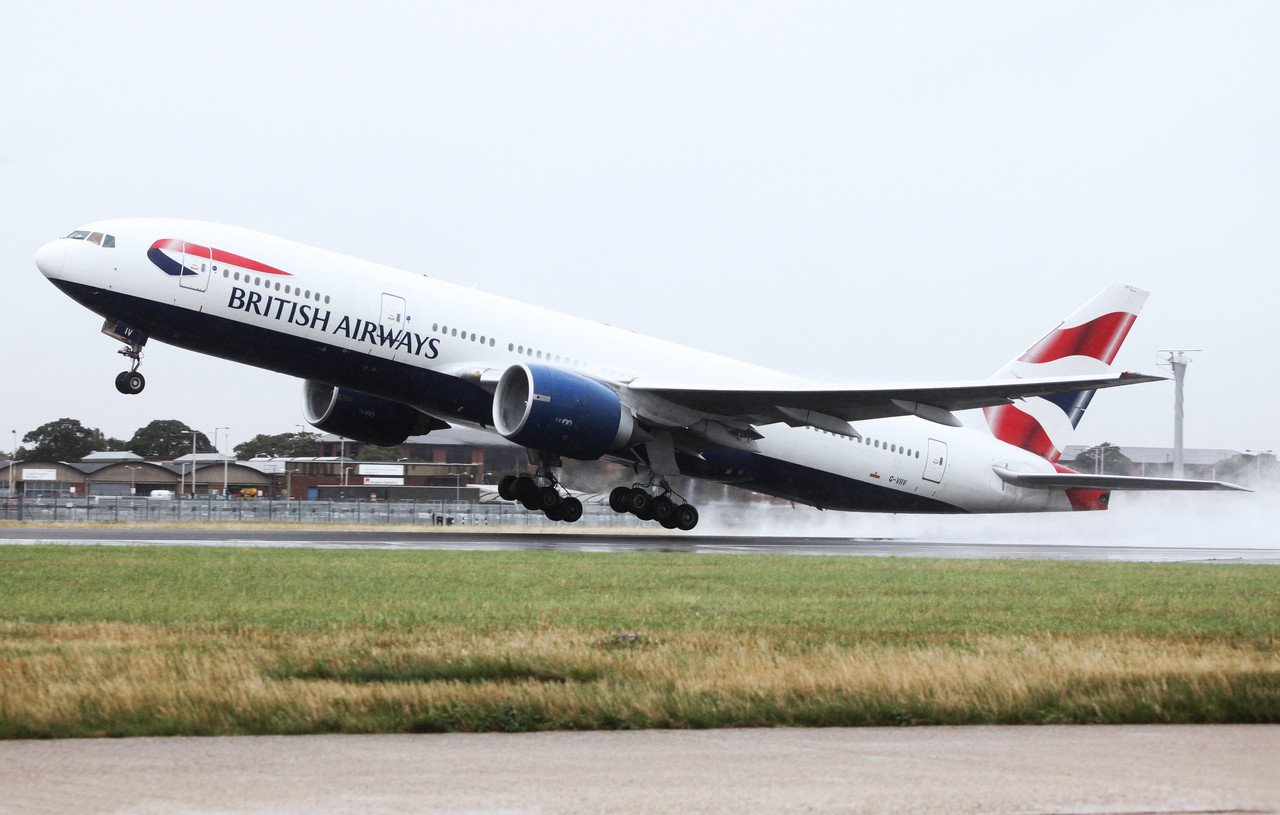 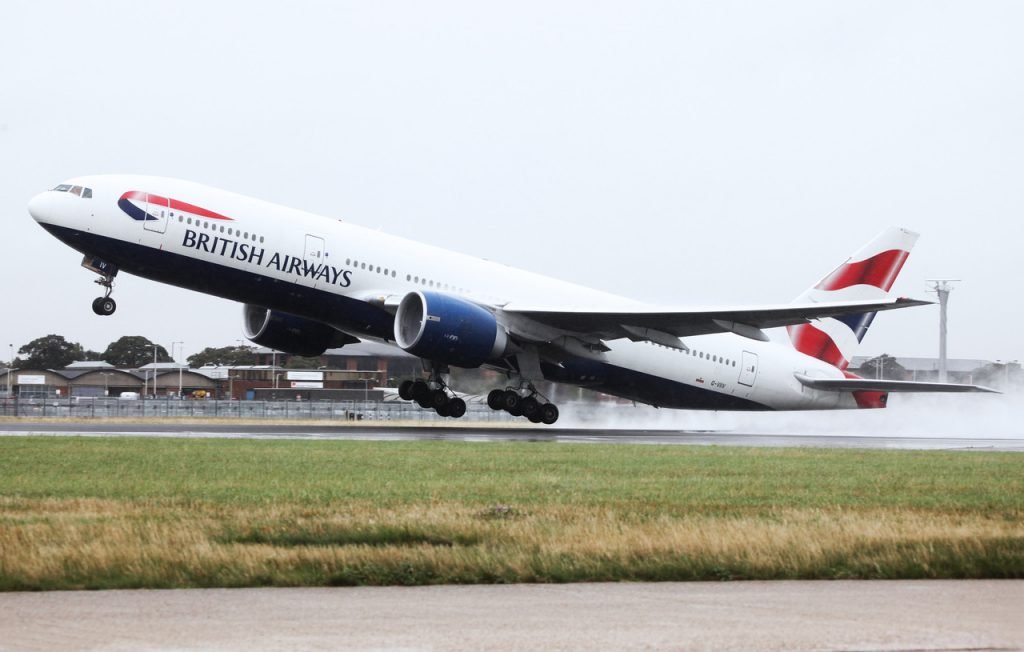 A British Airways Boeing 777 took off for Turks and Caicos today for the first time since the island was struck by Hurricane Irma.

The airline has now resumed all its flights to the Caribbean and Florida after they were disrupted by the worst hurricane to hit the region for decades.

To ensure as many customers as possible could escape the areas in Irma’s path the airline laid on five relief flights as well as chartering four flights from Caribbean airline, Liat, to connect customers in St Kitts and Turks and Caicos with British Airways flights. More than 300 staff from across the airline were involved in planning these additional flights, helping customers change their travel plans and offer updates and support to customers in the region.

Klaus Goersch, British Airways’ chief operating officer, said: “We are now running our full flight schedules to and from the US and Caribbean for the first time in 10 days. This was the most complex and challenging set of hurricanes, with Harvey, Irma and Jose in quick succession, we have faced for a very long time. Our teams worked around the clock to re-organise flight schedules and relief flights, liaise with the nine airports affected, position aircraft and crew around the region, provide thousands of meals for flights at very short notice and resolve the travel plans of at least 10,000 customers.