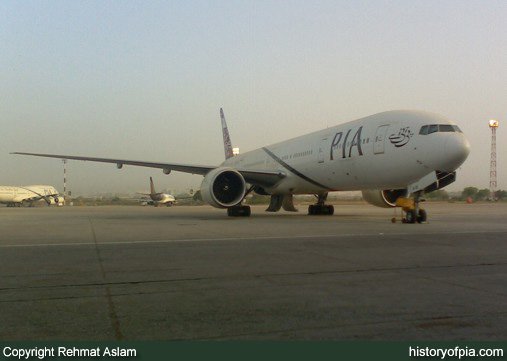 A British woman died on a Birmingham-bound plane from Pakistan after medical emergency landing in Germany.

On Thursday 10 feb. 2017, the Pakistan International Airlines (PIA) flight from Islamabad was diverted to Berlin after the woman fell ill on the Boeing 777-340 plane.

A medical team was waiting for flight PK791 after the pilot radioed ahead to Berlin Schoenefeld Airport for medical help.

Paramedics attempted to revive the unnamed passenger but she was found to be dead on arrival despite the paramedics’ efforts.