NEWS A disruptive passenger will have to pay $98,000 to Hawaiian Airlines 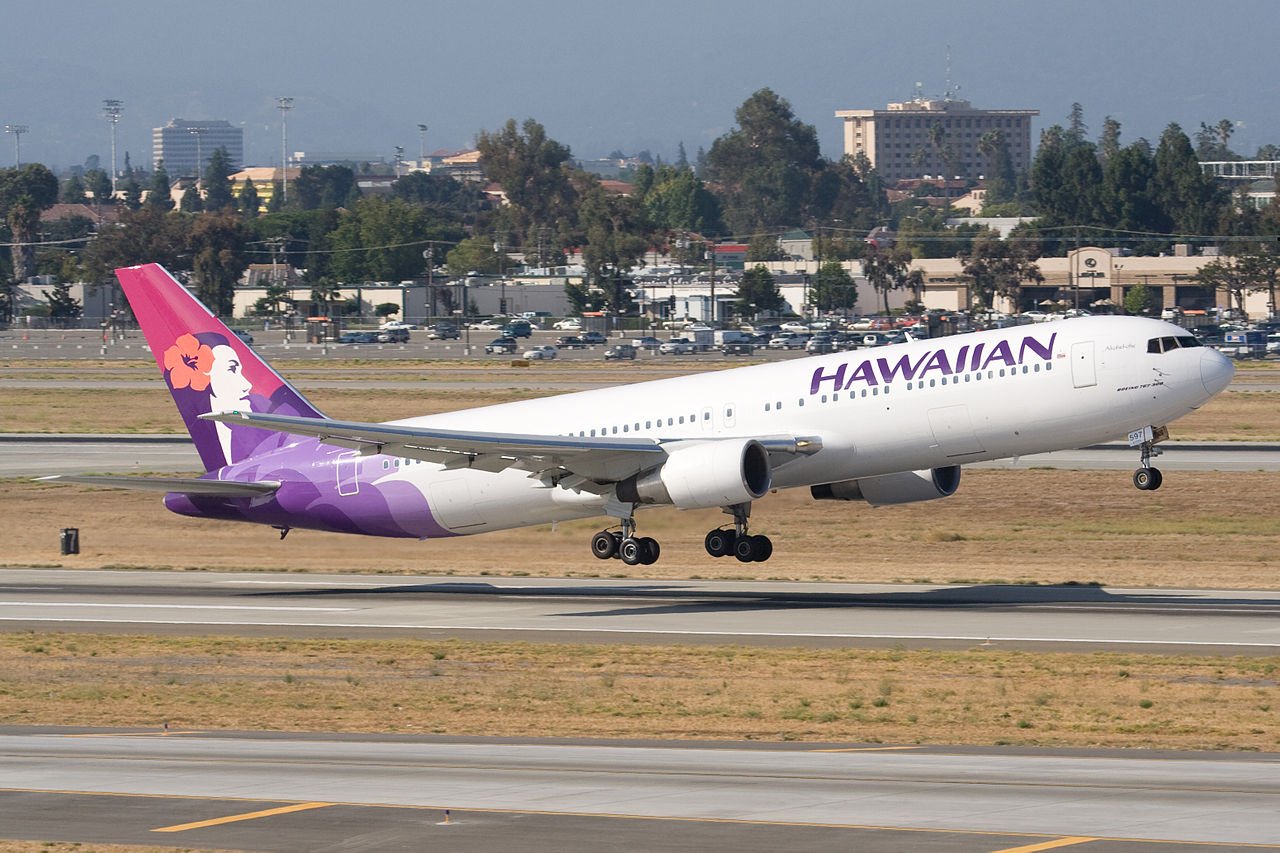 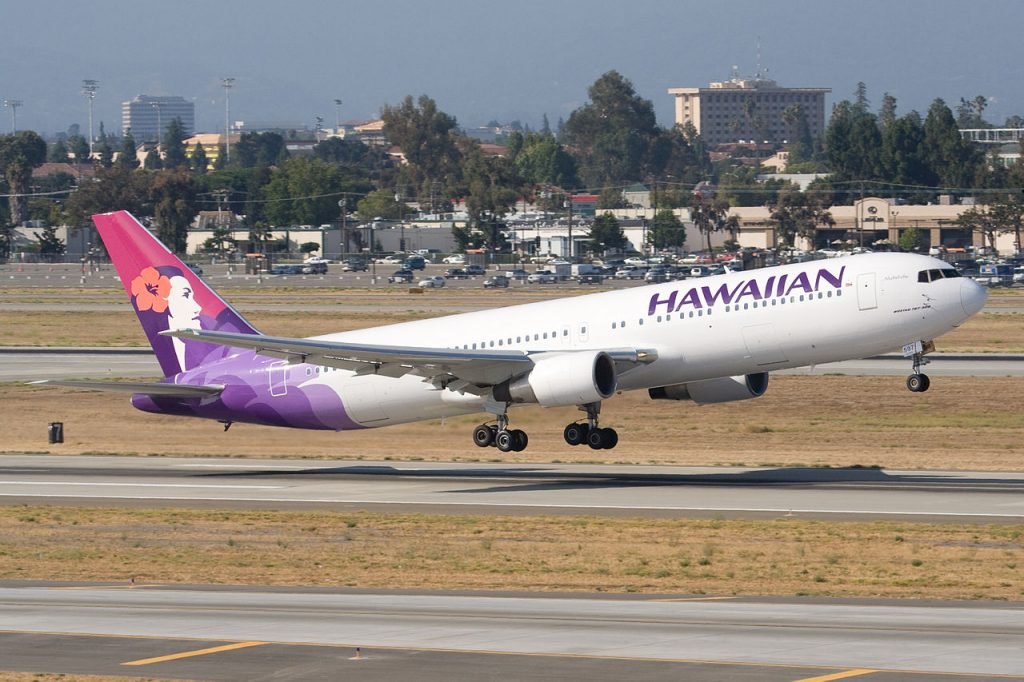 A man who disrupted a Hawaiian Airlines flight so much that the plane had to turn around and return to Honolulu last year instead of heading to New York must pay the airline nearly $100,000, a federal judge ruled.

New Jersey resident James August was ordered to pay restitution on Monday after he was sentenced to three months of probation in June, the Honolulu Star-Advertiser reported.

He pleaded guilty to interfering with flight crew members and flight attendants in February.

August was accused of drunkenly threatening his girlfriend, her children, other passengers and crew members during the flight and slapping a flight attendant on her shoulder, according to an FBI affidavit.

August said he did not remember what happened but did not dispute accounts that he was threatening and disruptive.

He was arrested after the November Hawaiian Airlines flight returned to Honolulu.

The payment of $97,817 represents reimbursement of Hawaiian Airlines’ costs for turning the jet around — including fuel, maintenance, ground crew, replacement flight crew, landing fee and re-catering.

It does not include $46,900 in meal vouchers the carrier handed out to the delayed passengers and passengers scheduled to take the same plane from New York to Honolulu.