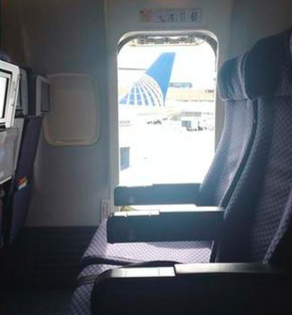 A woman who jumped from a plane at Houston’s Bush Intercontinental Airport is being evaluated at a county mental health facility.

Houston police tell Eyewitness News the woman was taken to the Neuropsychiatric Center at Ben Taub Hospital. The Harris County District Attorney’s office has declined to press charges against her and the FBI has declined to move forward with a federal case.

The flight was United #UA1892 from New Orleans. It landed around 1:15pm Monday, which was 30 minutes early according to one passenger.