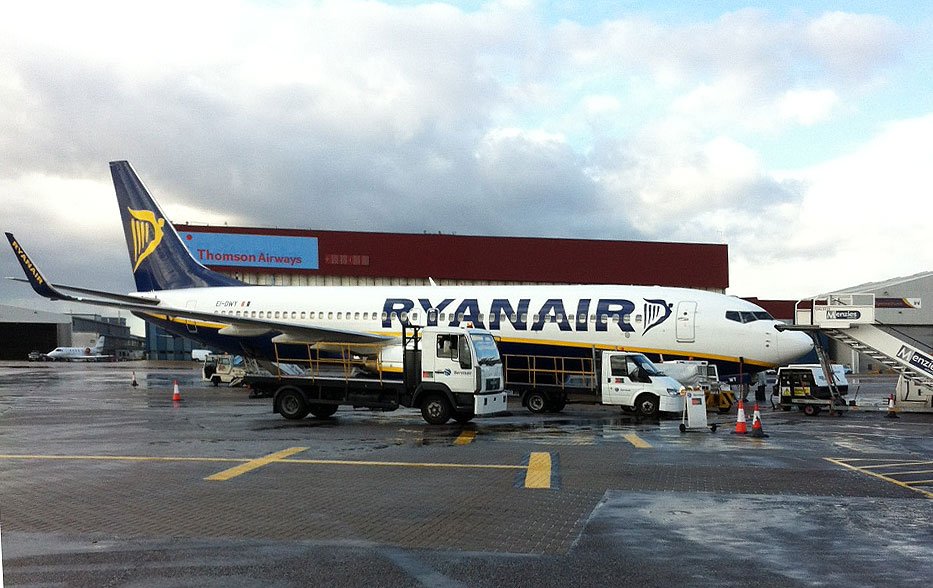 The mother of a 16-year-old girl has hit out at Ryanair after her daughter was let on the wrong plane without her boarding pass being checked. And after complaining, the airline blamed the girl for not reading the display screens.

A 16-year-old girl failed to have her boarding pass checked and accidentally boarded the wrong Ryanair plane, ending up in Dublin instead of Luton cause this was an earlier flight to Dublin.

She was not checked before entering the aircraft, and her boarding pass was only given a ‘cursory glance probably to check the seat number’ by the cabin staff.

She then settled into her seat, that just by luck was also free on the flight, and fell asleep.

It was only on landing that she realized something was amiss. She peered out of the window at a body of water and ‘realised that she was not coming into Luton’.